Does the Arctic face global warming?

April 11 2019
1
In the period of April 9-10, 2019, the international forum “The Arctic - Territory of Dialogue” was held in St. Petersburg. A large number of representatives of foreign states and authoritative people took part in it, as we have already informed readers. But if last time conversation was talking about gas, this time climate issues will be raised. 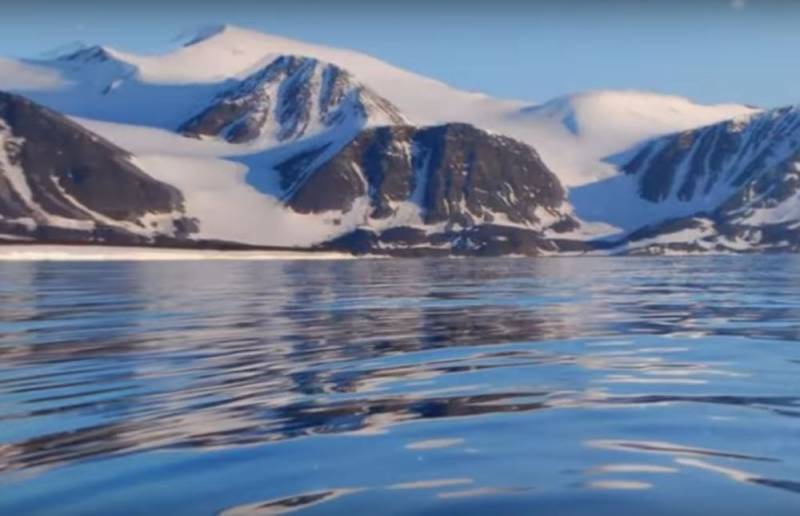 So, according to the opinion of the President of the Russian Academy of Sciences (RAS) Alexander Sergeyev, permafrost thawing, accompanied by the release of methane gas into the atmosphere of our planet, caused by global warming, threatens catastrophic consequences for the Russian Arctic. Sergeev noted that it is therefore extremely important to determine the effect of methane on the climate.

Have we launched processes that are completely determined by nature, without being connected with our industry, and which can lead to very significant, and perhaps catastrophic consequences?
- specified the head of the RAS.

Sergeev is sure that methane release is becoming an increasingly significant factor. At the same time, he emphasized that this process is in no way directly related to industry. He believes that global warming provokes erosion of coasts on the shelf and the melting of permafrost. They lead to the release of methane.


It should be recalled that the media regularly publish notes that global warming will make the climate of Siberia suitable for growing various heat-loving crops (fruits, berries). However, over the past 200 years, on a planetary scale, human "sabotage" activity looks ridiculous. One large volcano is capable of emitting more greenhouse gases into the atmosphere than all of humanity.

At the same time, climatologists and supporters of the theory of global warming argue that during this time the carbon dioxide content in the planet’s atmosphere increased by about 0,012%, which led to an increase in temperature by 1-1,5 degrees Celsius. Let them talk about this, for example, in Yakutia, where the temperature is -50 degrees Celsius in winter, it is considered commonplace. And it is not known how many centuries of waiting local residents will need to start growing heat-loving crops.
Ctrl Enter
Noticed oshЫbku Highlight text and press. Ctrl + Enter
We are
It's important0
Small capacity nuclear power plants will be developed for the Arctic
A mine exploded in the St. Petersburg Military Space Academy
Reporterin Yandex News
Read Reporterin Google News
1 comment
Information
Dear reader, to leave comments on the publication, you must to register.
I have an account? Sign in