April 5 2019
4
On April 5, 2019, the president of Transneft, the world's largest oil pipeline company, Nikolai Tokarev told reporters that Minsk had notified the company in writing that it wanted to increase the tariff for pumping Russian oil (transit) through its territory by 23%. The head of the company said that the discussion of this issue will be held in the government, where there will be a platform for negotiations. 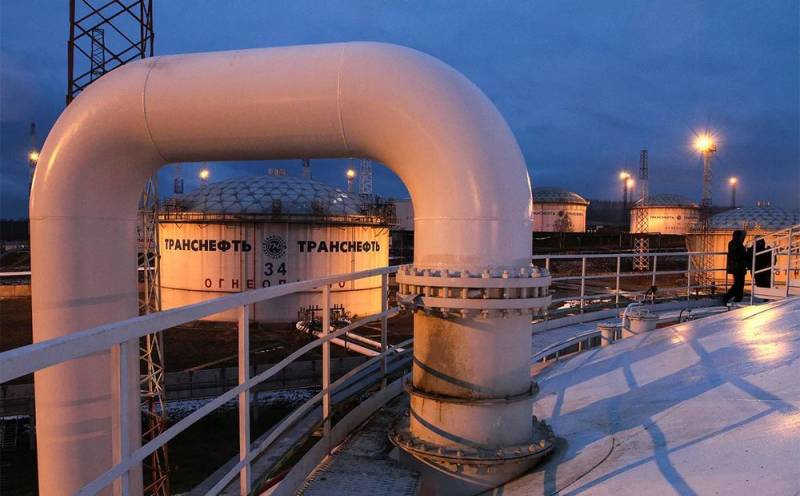 According to Tokarev, changing the tariff for pumping oil through the Druzhba pipeline is a normal procedure.

As I understand it, by 23%, but this is a negotiating position that requires discussion
- Tokarev emphasized, answering the question about increasing transit fees.

We have a methodology, a tariff is being agreed, and now the platform for negotiations about this will be in the government
- added Tokarev.

It should be recalled that Belarus hopes to receive compensation for the implementation of the oil maneuver in Russia (zeroing export duties on oil while increasing MET). Indeed, since Minsk synchronizes export duties with Moscow, its revenues may decrease significantly. And Belarusian President Alexander Lukashenko said earlier that he could switch to oil purchases in other countries if the losses are not compensated.

In turn, the adviser to the head of Transneft, Igor Demin, said that Belarus wants to increase transit fees from May 1, 2019. At the same time, the Belarusian side refers to the desire to urgently improve the environment and if the Russian side does not agree to the conditions, then Minsk will use antitrust leverage. By the way, since 2010, a corresponding intergovernmental agreement has been in effect between Russia and Belarus, which regulates tariffs, it provides for both planned and unscheduled review of tariffs and related procedures.
Ctrl Enter
Noticed oshЫbku Highlight text and press. Ctrl + Enter
We are
President of Belarus is ready to find an alternative to Russian oil
Novak: gas transit through Ukraine is not competitive
Reporterin Yandex News
Read Reporterin Google News
Ad
We are open to cooperation with authors in the news and analytical departments. A prerequisite is the ability to quickly analyze the text and check the facts, to write concisely and interestingly on political and economic topics. We offer flexible working hours and regular payments. Please send your responses with examples of work to [email protected]
4 comments
Information
Dear reader, to leave comments on the publication, you must sign in.