April 4 2019
1
The European Parliament has finally approved the amendments to the EU Gas Directive. They relate to the regulation of the work of offshore sections of gas pipelines, including Nord Stream-2. 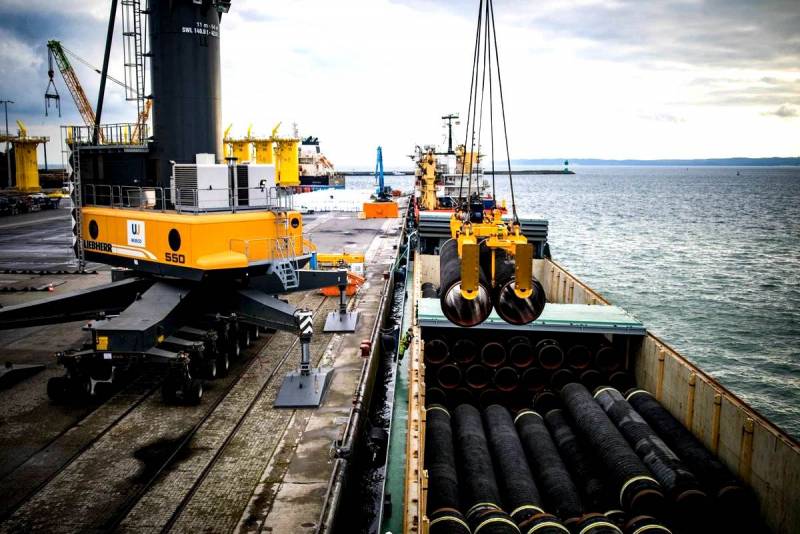 The essence of the Gas Directive regarding offshore pipelines is that now they will have to comply with certain rules that govern the activities of land gas pipelines.

One of the most important requirements of the Gas Directive is the separation of functions between exploitation of gas fields and gas transportation.

The EU emphasizes that this requirement protects the EU countries from gas monopolists. In practice, this means that, for example, Gazprom will not be able to simultaneously produce gas in Siberian fields and own a gas pipeline through which this gas is transported to EU countries.

At the same time, the European Parliament emphasized that the EU Gas Directive is not directed against any country (obviously, bearing in mind Russia nevertheless). Nevertheless, the European Union is trying to make the Gas Directive come into effect before the launch of Nord Stream-2, which is scheduled for the end of 2019.

Now the owner of the gas pipeline should be an independent company, not Gazprom. Of course, creating such a company is not a problem, but the European Parliament nevertheless created unnecessary difficulties for the Russian project, following the pro-American lobby.
Ctrl Enter
Noticed oshЫbku Highlight text and press. Ctrl + Enter
We are
Merkel resists EU and US pressure on Nord Stream 2
The Turkish Stream and Power of Siberia gas pipelines are almost ready
Reporterin Yandex News
Read Reporterin Google News
1 comment
Information
Dear reader, to leave comments on the publication, you must sign in.