April 2 2019
0
On April 2, 2019, the TFR in the Voronezh region distributed a message that on March 20, 2019, a teacher was in the Zemlyansk school (Semiluksky district) Technology (labor) burned with iron 12-year-old student who received burns 1 - 2 degrees. This is stated on the official website of the department, while emphasizing that this information became known from the media. 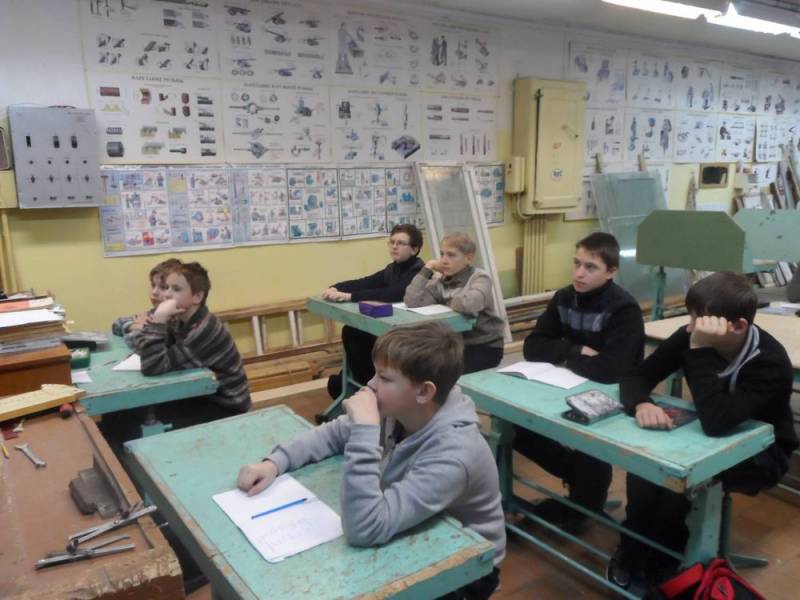 In this regard, TFR in the Voronezh region immediately began a pre-investigation check to clarify all the circumstances of the incident. After which a procedural decision will be made. It is clarified that according to the words of the mother of the student, the teacher deliberately burned her child. She claims that the teacher pulled the iron cord from the outlet, went up to his son, put it on his back and let off the steam.

In addition, after contacting the mother of the schoolchild who received the burns, an appropriate check to determine the severity of the harm caused to the health of the child, the beginning and the Main Directorate of the Ministry of Internal Affairs in the Voronezh region.

In the last lesson of labor (technology), the children behaved badly and finished the teacher. The teacher worked for more than 30 years at school, could not control his nerves, pulled the iron out of the socket and held one student on the back
- told RIA News representative of the Main Directorate of the Ministry of Internal Affairs in the Voronezh region.

The Department of Education of the Voronezh region reported that their department also conducted an appropriate (official) check. Having added that the teacher mentioned, after the incident, immediately wrote a letter of resignation of his own free will.
Ctrl Enter
Noticed oshЫbku Highlight text and press. Ctrl + Enter
We are
TFR and the Ministry of Internal Affairs check information about a fight between their employees in Kalmykia
US State Department: Venezuelan Civil War Scenario Ready
Reporterin Yandex News
Read Reporterin Google News
Ad
We are open to cooperation with authors in the news and analytical departments. A prerequisite is the ability to quickly analyze the text and check the facts, to write concisely and interestingly on political and economic topics. We offer flexible working hours and regular payments. Please send your responses with examples of work to [email protected]
Information
Dear reader, to leave comments on the publication, you must sign in.