April 2 2019
0
On April 2, 2019, the North Caucasian District Military Court sentenced former Defense Minister of Russia Denis Khisamov. He was sentenced to 19 years in prison with a sentence in a maximum security colony for participating in the war in Syria on the side of the IS terrorist group (banned in Russia). 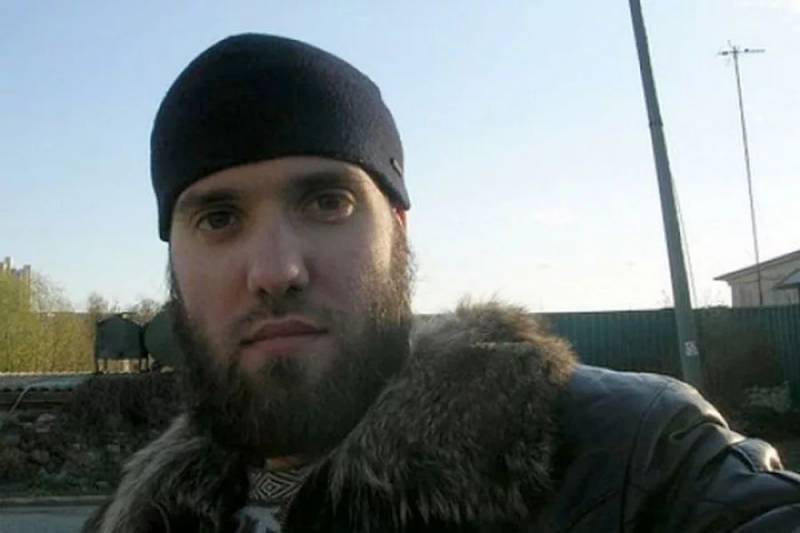 It should be recalled that in 2009 captain Khisamov quit voluntarily from the Russian Ministry of Defense, where he worked as a cryptographer. In 2010, he was recruited by the IG and, together with a Tajik citizen, began to sell counterfeit bills. In 2015, together with an accomplice, was detained in Vladimir. At the stage of the preliminary investigation, he made a deposit of 500 thousand rubles, after which he was released on his own recognizance not to leave the court. After that, he moved to Syria.

In 2015-2016, he killed four people, taking part in 10 IS operations in Syria. In 2017, he was detained by the Turkish secret services and deported to Tajikistan. At the same time, they reported from Tajikistan that Khisamov had a fake passport of this Central Asian republic and that he planned to continue terrorist activities in Russia. After that, the Tajik authorities transferred Khisamov to Russia.

In December 2017, the Suzdal District Court sentenced Khisamov in absentia to three years and three months in a penal colony for counterfeiting. Now Khisamov is found guilty under Art. Art. 205.3 and 205.5 of the Criminal Code.
Ctrl Enter
Noticed oshЫbku Highlight text and press. Ctrl + Enter
We are
Ex-Colonel Kvachkov will be released in 12 days
In which regions of Russia in 2019 salaries will grow faster
Reporterin Yandex News
Read Reporterin Google News
Information
Dear reader, to leave comments on the publication, you must sign in.