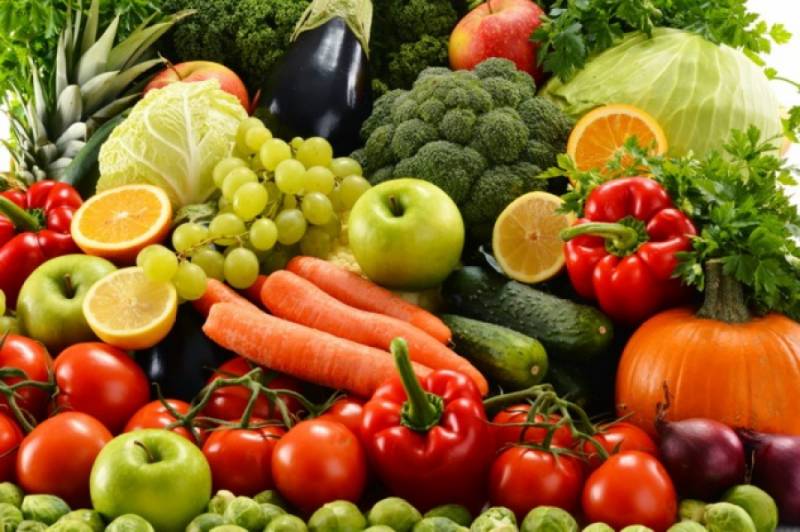 As the RIA News, such a decision was made in Minsk by the deputy director of the Main State Inspectorate for Seed Production, Quarantine and Plant Protection of Belarus Alexander Pavlovich.

According to Yulia Melano, spokeswoman for the Rosselkhoznadzor, the Belarusian authorities have ceased to certify products arriving from third countries for re-export to Russia.

The measure applies only to those goods that fall under the food embargo imposed by Russia. Belarusian officials will establish the country of origin of the product.

Naturally, without the personal decision of the President of Belarus Alexander Lukashenko, the Main State Inspectorate for Seed Production, Quarantine and Plant Protection of Belarus would not go for the introduction of such a measure.

Now Minsk is very concerned that the Rosselkhoznadzor has threatened to ban the re-export of fruits and vegetables from the territory of Belarus. Meanwhile, due to re-export, the Belarusian side receives good incomes and, of course, does not want to lose it.

Seriously worried, the Belarusian authorities began sending out inquiries to third countries, trying to establish what kind of products they produced and sent to Belarus.

At the same time, as the spokeswoman of the Rosselkhoznadzor emphasizes, the supply of imported fruits and vegetables for sale on the territory of Belarus itself will continue.
Ctrl Enter
Noticed oshЫbku Highlight text and press. Ctrl + Enter
We are
Russia may ban import of sanctioned products from Belarus
Disclosed a scheme for the supply of sanctions products to Russia
Reporterin Yandex News
Read Reporterin Google News
Ad
We are open to cooperation with authors in the news and analytical departments. A prerequisite is the ability to quickly analyze the text and check the facts, to write concisely and interestingly on political and economic topics. We offer flexible working hours and regular payments. Please send your responses with examples of work to [email protected]
6 comments
Information
Dear reader, to leave comments on the publication, you must sign in.