April 1 2019
0
Since April 1, 2019, social pensions in Russia have increased by 2%. Indexation affected about 4 million people. A social pension is received by persons who have reached retirement age, but who do not have the length of service required to receive an insurance pension. 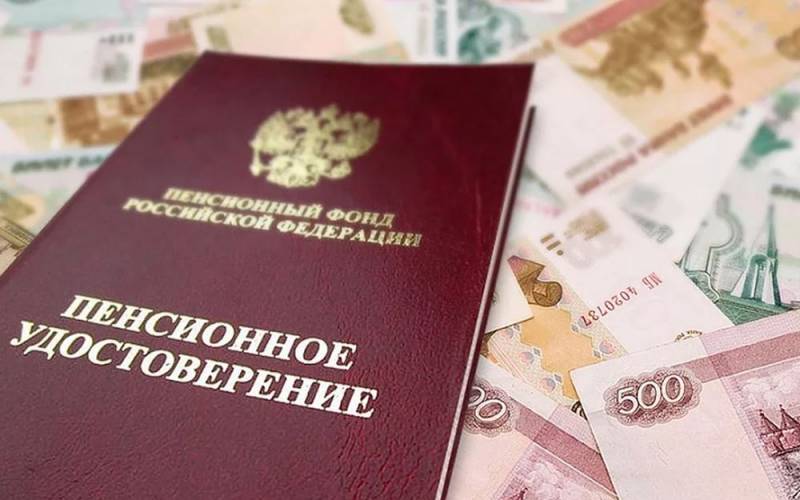 It should be noted that the average size of a social old-age pension increased by 182 rubles. and reached 9 rubles. per month. By the way, according to the current legislation, the right to a social old-age pension is reserved for representatives of small peoples of the North, men over 266, women over 55, foreign citizens and stateless persons who have been resident in Russia for at least 50 years and have reached retirement age.

Recently, we reported on how the Russian State Duma approved raising pensions in excess of the subsistence level and that Russians with two pensions will soon become more. So in Russia in parallel, pensions for state pensions and other categories of citizens. For example, among military personnel who were conscripted and members of their families who suffered as a result of industrial or radiation disasters, participants in the Great Patriotic War (WWII), residents of besieged Leningrad, and test pilots.
Ctrl Enter
Noticed oshЫbku Highlight text and press. Ctrl + Enter
We are
Pre-pensioners have received the right to alimony from their children
The State Duma approved a law that could be a step towards the abolition of pensions
Reporterin Yandex News
Read Reporterin Google News
Ad
The publication is looking for authors in the news and analytical departments. Requirements for applicants: literacy, responsibility, efficiency, inexhaustible creative energy, experience in copywriting or journalism, the ability to quickly analyze text and check facts, write concisely and interestingly on political and economic topics. The work is paid. Contact: [email protected]
Information
Dear reader, to leave comments on the publication, you must to register.
I have an account? Sign in