March 26 2019
2
Elista, the capital of the Republic of Kalmykia, is certainly not Chicago, but sometimes one can begin to doubt it. In any case, it is not in vain that Russian President Vladimir Putin appointed On March 20, 2019, the acting head of the region, Batu Khasikov, an authoritative person, a multiple world kickboxing champion among professionals. 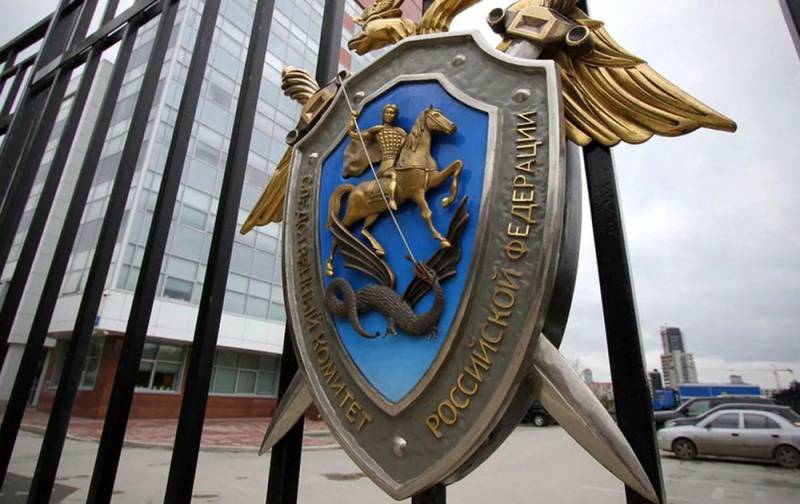 So, in the department for the investigation of especially important cases of the Investigative Directorate of the Investigative Committee for Kalmykia, an appropriate verification of information about the fight and semi-criminal disassembly between employees of several law enforcement agencies has already been organized. Clarification of relations between law enforcement officers began in one of the Elista restaurants, and then continued on the street. It is noted that a procedural decision will be made based on the results of the said audit.

A procedural check is carried out on information about the conflict with the use of violence that occurred between law enforcement officers on the night of March 24, 2019, in one of the restaurants in the city of Elista
- the statement says SU SKR Kalmykia.

At the same time, the Ministry of Internal Affairs in Kalmykia organized its own audit. They promise that if guilty are found, police officers will be dismissed from internal affairs bodies (ATS) on defamatory grounds, and will also be punished in accordance with the law.

At the same time, neither the TFR nor the Ministry of Internal Affairs specify the number of participants and victims. However MK in Kalmykia managed to shed light on this dark story, in which employees of both departments are involved.

MK in Kalmykia reports that according to rumors on March 23, 2019 at the entertainment center Uralan in Elista, employees of the Ministry of Internal Affairs and the Investigative Committee did not share something between themselves. As a result, the verbal conflict escalated into a mass brawl. Relations on the one hand were clarified by the head of the criminal investigation department Elista B., his deputy and two operatives, and on the other hand, they were opposed by three employees of the Investigative Committee in Kalmykia. In the process of rapid clarification of relations, law enforcement officers called an “arbitrator”, the local criminal authority “Tulu”. He proposed to stop disassembling and continue to sort things out soberly, but not in the room, but in the fresh air, not far from the cafe by the bridge at the entrance to the city.

The next day, March 24, 2019, a total of about 40 people arrived at the “arrow”. The criminal authority and the persons accompanying him also came to “cheer”. After all, such a sight can not be seen every day.

Workers of the Investigative Committee and the Ministry of Internal Affairs couldn’t agree on a sober head, firing from traumatic pistols began (well, at least they didn’t use service weapons), then armature and other objects were used. In any case, an officer of the SOBR X. was injured precisely by the fittings. In any case, then the victims then turned to the hospital under false names. Quickly enough, what happened began to be discussed on social networks. After all, local residents definitely know who they are talking about, and what really happened there.
Ctrl Enter
Noticed oshЫbku Highlight text and press. Ctrl + Enter
We are
Putin appoints kickboxing world champion as head of Kalmykia
Putin accepted a series of resignations and appointed interim regional heads
Reporterin Yandex News
Read Reporterin Google News
Ad
We are open to cooperation with authors in the news and analytical departments. A prerequisite is the ability to quickly analyze the text and check the facts, to write concisely and interestingly on political and economic topics. We offer flexible working hours and regular payments. Please send your responses with examples of work to [email protected]
2 comments
Information
Dear reader, to leave comments on the publication, you must sign in.