The Ministry of Natural Resources has calculated the value of forests, fields and rivers in Russia

March 21 2019
0
The Ministry of Natural Resources and Ecologists of Russia (Ministry of Natural Resources) for the first time estimated in monetary terms, i.e. calculated the cost of all biological and water resources of the country. So far, the “price of nature” has been estimated according to 2017 data, but now the calculation procedure (“inventory”) will be carried out annually. 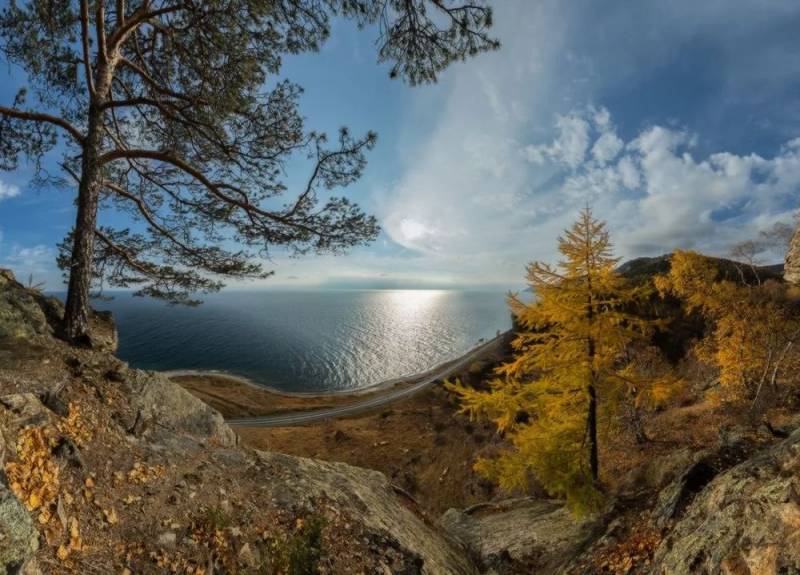 Water resources of Russia (surface and groundwater) were estimated at 486 billion rubles. And one can only imagine how much money is lost annually, which simply flows from Lake Baikal and is carried away by the Angara to the Yenisei, and then calmly sent to the Arctic Ocean.

The cost of wildlife resources (hunting resources) is also calculated. Their 21 species were estimated at 640,6 million rubles. In this case, only limited species, hunting for which is limited, were taken into account. That is, unlimited animals (wolves, foxes, hares, beavers) and birds were not evaluated. 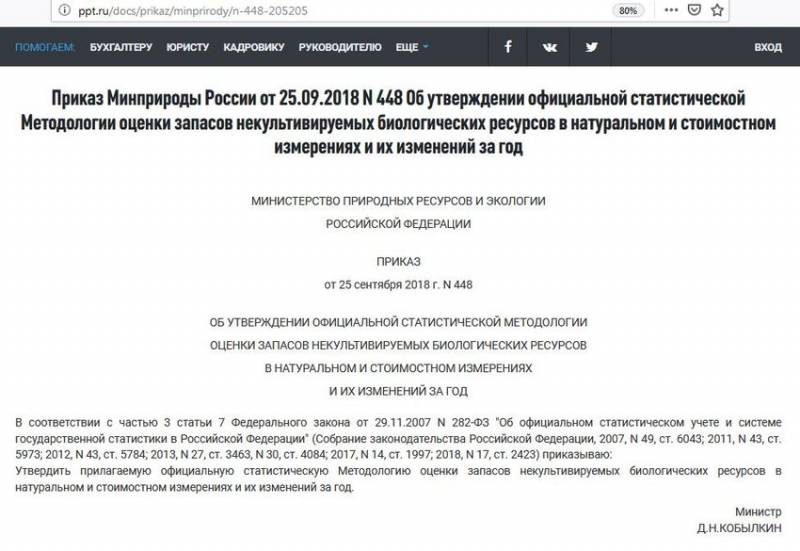 We remind you that at the Russian Investment Forum held in Sochi in February 2019, the head of the Russian Ministry of Natural Resources Dmitry Kobylkin said that they plan to spend 4 trillion on environmental measures within the framework of the Ecology national project. rubles, of which 3,5 trillion. will be from extrabudgetary sources. In addition, on March 18, 2019, the Deputy Minister of Natural Resources and Ecologists of Russia Murad Kerimov has a lot of interesting things. рассказал about Antarctica, and before that, on March 14, 2019, Russian President Vladimir Putin asked Finance Minister Anton Siluanov “not to rush” with the environmental tax.
Ctrl Enter
Noticed oshЫbku Highlight text and press. Ctrl + Enter
We are
It's important1
Russia will live with a surplus budget: the “three-year plan” approved by the Federation Council
Russia is ready to ban China from buying Russian forest
Reporterin Yandex News
Read Reporterin Google News
Information
Dear reader, to leave comments on the publication, you must to register.
I have an account? Sign in