March 20 2019
0
Vladimir Putin has appointed Batu Khasikov, interim head of the Republic of Kalmykia. This was announced by the press secretary of the Russian president Dmitry Peskov. 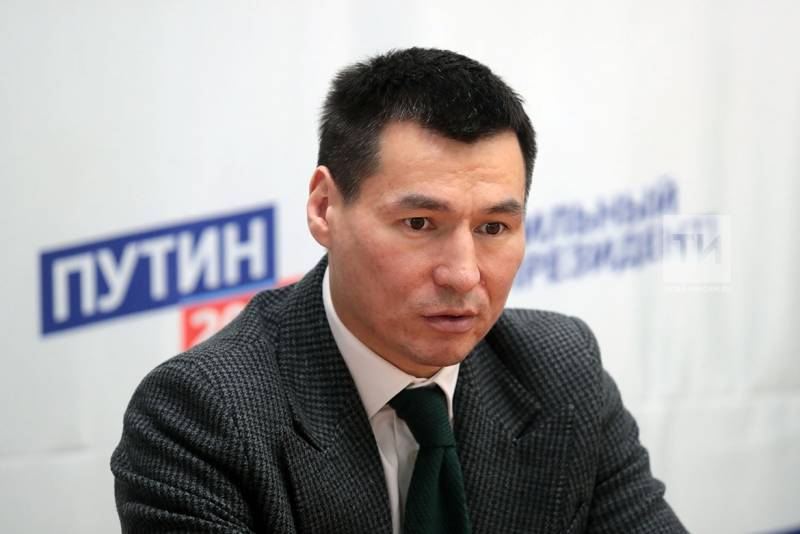 Kalmykia became the fourth constituent entity of the Russian Federation to be affected by a series of governor resignations that began in mid-March. The first to leave their posts were the leaders of the Chelyabinsk and Murmansk regions, as well as the Altai Republic. The head of Kalmykia, Alexei Orlov, also resigned.

Batu Khasikov, who was appointed acting head of Kalmykia, is a well-known and rather remarkable person. He is only 38 years old, but behind his shoulders is quite serious политическая and, interestingly, a sports career.

In the past two years, Khasikov worked as an adviser to the head of the Federal Agency for Youth Affairs, and before that, in 2012-2014. was a senator from Kalmykia. In 2003-2008 Khasikov served in the police, rising to the rank of senior lieutenant, and then was elected to the People’s Khural of the Republic of Kalmykia.

The reasons for this personnel decision by the Russian president are still unknown. But let's hope that Hasikov will be as successful in managing the region as in his sports activities.
Ctrl Enter
Noticed oshЫbku Highlight text and press. Ctrl + Enter
We are
Putin accepted a series of resignations and appointed interim regional heads
A wave of governor resignations is expected in Russia
Reporterin Yandex News
Read Reporterin Google News
Ad
We are open to cooperation with authors in the news and analytical departments. A prerequisite is the ability to quickly analyze the text and check the facts, to write concisely and interestingly on political and economic topics. We offer flexible working hours and regular payments. Please send your responses with examples of work to [email protected]
Information
Dear reader, to leave comments on the publication, you must sign in.