The first president of Crimea arrested for disobedience

March 20 2019
1
The first and only president of the Republic of Crimea, Yuri Meshkov, was detained during celebrations on the occasion of the five-year anniversary of the reunification of the peninsula with the Russian Federation. The incident occurred on March 19 at a gala concert in Simferopol, on Lenin Square. 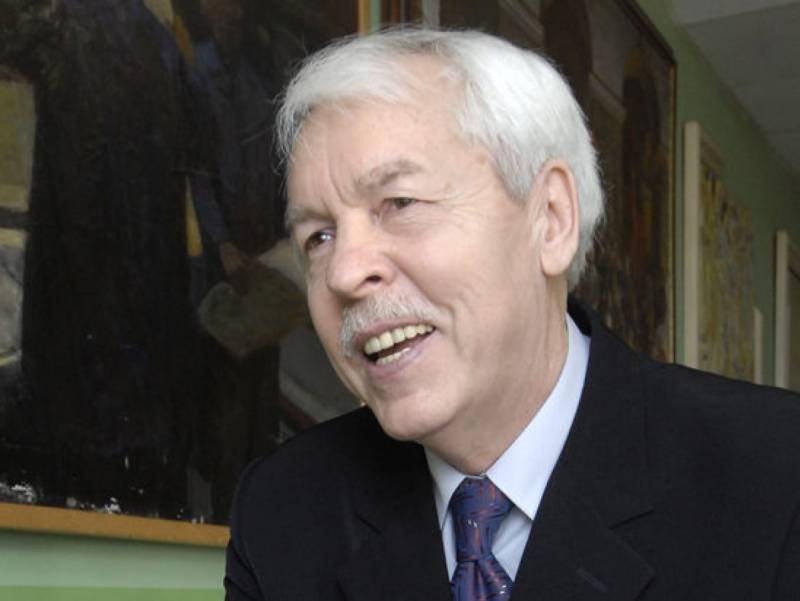 Meshkov refused to present his documents to law enforcement officials. They accused him of being intoxicated or even narcotic. Subsequently, a medical examination showed that this fact was not true.

Besides policy, three more people were detained with him - the Cossack chieftain Sergey Akimov, as well as social activists Ilya Bolshedvorov and Oleg Kocherov. However, an administrative protocol was drawn up only in relation to Meshkov. Subsequently, the court sentenced him to two days of administrative arrest for disobedience to police officers.

Meshkov Yuri Aleksandrovich was found guilty of an administrative offense, provided for in subsection 1 (19.3) of the Code of Administrative Offenses. He was sentenced to administrative arrest for two days
- told reporters TASS in the press service of the Central District Court of Simferopol.

The politician himself associates the punishment with his intention to criticize the local authorities.

All these years, Meshkov was one of the most active figures who fought for the reunification of Crimea with Russia. In 2011, the Ukrainian authorities even expelled him from the country (as a Russian citizen) for organizing a press conference in Simferopol and for statements containing a call to amend the Constitution of Ukraine.
Ctrl Enter
Noticed oshЫbku Highlight text and press. Ctrl + Enter
We are
Deputy Prime Minister declared Russia's lag 100 years behind leading economies
The Ukrainian court recognized Yanukovych as a "traitor"
Reporterin Yandex News
Read Reporterin Google News
Ad
We are open to cooperation with authors in the news and analytical departments. A prerequisite is the ability to quickly analyze the text and check the facts, to write concisely and interestingly on political and economic topics. We offer flexible working hours and regular payments. Please send your responses with examples of work to [email protected]
1 comment
Information
Dear reader, to leave comments on the publication, you must sign in.