In Kazakhstan, they proposed to name the capital of the country after the first president

March 20 2019
0
The new President of the Republic of Kazakhstan, Kassym-Zhomart Tokayev, proposed to rename the capital of the country Astana to Nursultan, thus immortalizing the name of his predecessor. In addition, Tokaev expressed the idea to give the name of Nursultan Nazarbayev to all the main streets of the regional centers of Kazakhstan. 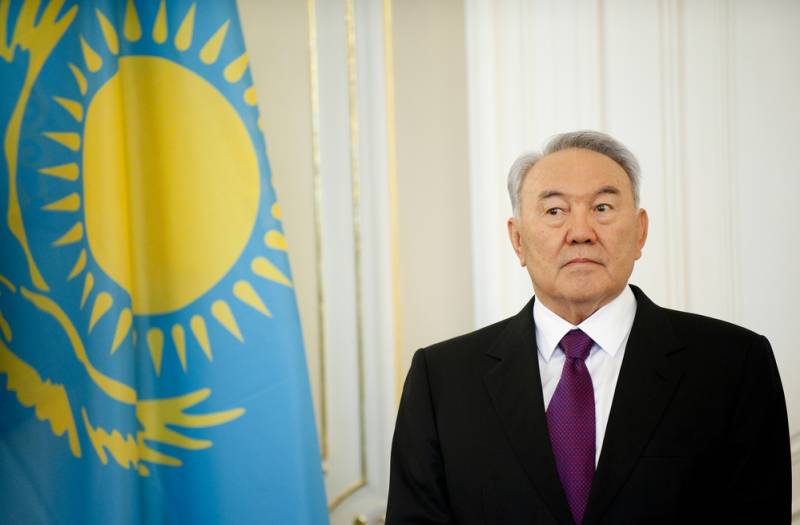 He stated this at a joint meeting of the chambers of the parliament of the Republic.

In addition, the new leader of the country considers it correct to erect a monument in the capital in honor of Nursultan Abishevich. On top of that, Tokaev proposed honoring the first president of Kazakhstan with the title of People's Hero and making him an honorary senator.

The new head of the Republic supported his initiative with the assertion that Nursultan Nazarbayev will forever remain the father of the Kazakh people.

Even if Tokayev’s proposals are not accepted, which is unlikely, Nazarbayev, despite the resignation of the president’s powers, will not leave the political horizon. After all, he remains the head of the ruling party Nur Otan, membership in the Constitutional Council and the title of Leader of the Nation. In addition, he will continue to chair the Security Council of the Republic of Kazakhstan.

Nazarbayev announced his resignation from the post of President in an address to the people yesterday, March 19.
Ctrl Enter
Noticed oshЫbku Highlight text and press. Ctrl + Enter
We are
New President of Kazakhstan takes office
Nazarbayev resigned as president of Kazakhstan
Reporterin Yandex News
Read Reporterin Google News
Ad
The publication is looking for authors in the news and analytical departments. Requirements for applicants: literacy, responsibility, efficiency, inexhaustible creative energy, experience in copywriting or journalism, the ability to quickly analyze text and check facts, write concisely and interestingly on political and economic topics. The work is paid. Contact: [email protected]
Information
Dear reader, to leave comments on the publication, you must to register.
I have an account? Sign in