March 19 2019
2
Russian President Vladimir Putin, while in Simferopol, said that he doubts the fair pricing of airfare to Crimea. 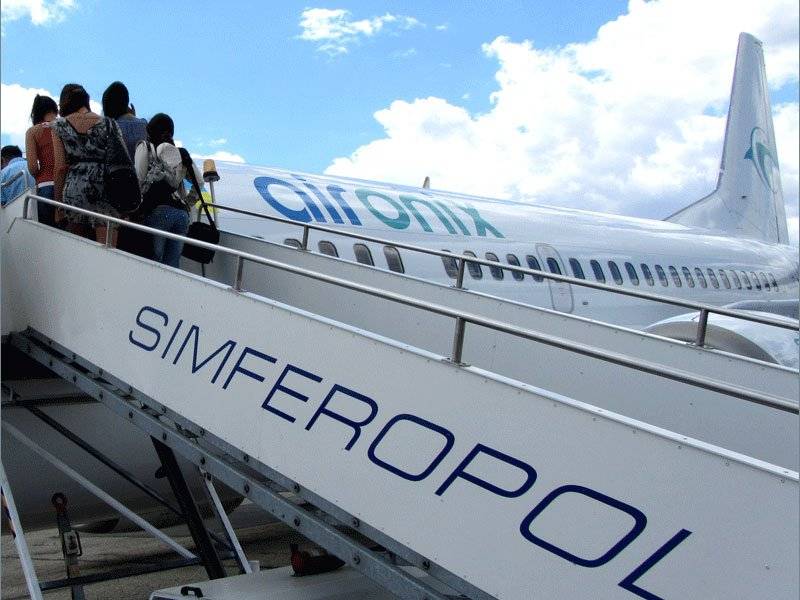 During a meeting with representatives of the Crimean public, he was asked a question regarding how accessible trips to the peninsula are for tourists. Putin replied that subsidies for flights to Crimea were introduced for certain categories of citizens. They currently apply to people under the age of 23, as well as women over 55 and men over 60.

According to the head of state, the easiest way to increase the accessibility of trips to Crimea for citizens is to expand the categories of beneficiaries.

However, he pointed out that for passengers who are not entitled to subsidies, the cost of tickets is not fair.

To be honest, I’m not sure that tickets are formed fairly and in a market way. In fact, our leading aviation companies use the global pricing system, which is calculated by computer. But there is no certainty that this computer considers fair. He believes that it is profitable for companies. There is such a demand, therefore - be so kind as to pay
- emphasized the president of Russia. He added that the government, in particular, the Ministry of Transport, is working on a solution to this problem.

It should be noted that Putin’s visit to Crimea is dedicated to the fifth anniversary of the reunification of the peninsula with Russia. During a festive concert in the Crimean capital - Simferopol - the head of state congratulated Crimeans on the anniversary of this important event.
Ctrl Enter
Noticed oshЫbku Highlight text and press. Ctrl + Enter
We are
US State Department: Venezuelan Civil War Scenario Ready
Elderly Russians allowed to take loans
Reporterin Yandex News
Read Reporterin Google News
Ad
We are open to cooperation with authors in the news and analytical departments. A prerequisite is the ability to quickly analyze the text and check the facts, to write concisely and interestingly on political and economic topics. We offer flexible working hours and regular payments. Please send your responses with examples of work to [email protected]
2 comments
Information
Dear reader, to leave comments on the publication, you must sign in.