Putin signed the law on the fight against fakes

March 18 2019
3
On March 18, 2019, Russian President Vladimir Putin signed Law No. 31-FZ “On Amending Article 15-3 of the Federal Law“ On Information, Information Technologies and the Protection of Information ”. Information on this has already been posted on the official Internet portal of legal information. 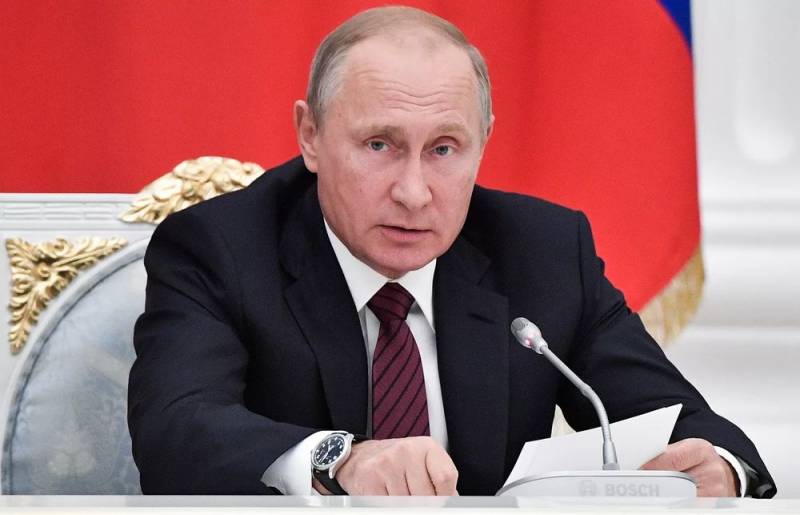 It should be noted that the above-mentioned document is abbreviated as the law “On the fight against fakes”. It aims to block fake News and prohibits the dissemination of false information. For the distribution of fakes, you will now have to bear responsibility, depending on the severity of the damage caused by false data.

For understanding, a fake recognizes distorted or false information that is threatening the well-being of citizens, which is presented as reliable. At the same time, network resources that violated the requirements of the law and did not delete the fake immediately after receiving the corresponding notification may be blocked.

It must be recalled that this law, causing serious public outcry, was adopted by deputies of the State Duma of Russia on March 7, 2019. Then, on March 13, 2019, he was approved by the senators of the Federation Council of Russia. And now, it is signed by the head of state.

It should be added that the law directly prohibits the publication of inaccurate socially significant information under the guise of truthful messages if it threatens life and health, property of citizens, undermines public order and security, and interferes with the functioning of life support facilities, infrastructure, banks, energy facilities, industry and communications.

The execution of the law will be monitored by the Prosecutor General of Russia. The agency will track fakes and inform Roskomnadzor. After that, the regulator will turn to the network resource that published the fake, with the requirement to delete false information.
Ctrl Enter
Noticed oshЫbku Highlight text and press. Ctrl + Enter
We are
Spreading lies would be unprofitable: senators approved fake law
Why Putin forbade showing currency rates on the street
Reporterin Yandex News
Read Reporterin Google News
Ad
We are open to cooperation with authors in the news and analytical departments. A prerequisite is the ability to quickly analyze the text and check the facts, to write concisely and interestingly on political and economic topics. We offer flexible working hours and regular payments. Please send your responses with examples of work to [email protected]
3 comments
Information
Dear reader, to leave comments on the publication, you must sign in.