March 15 2019
2
It became known that the weapons used by one of the terrorists who attacked the mosques in Christchurch (New Zealand), was covered with various inscriptions and symbols. Including mentioned battles, commanders and dates. 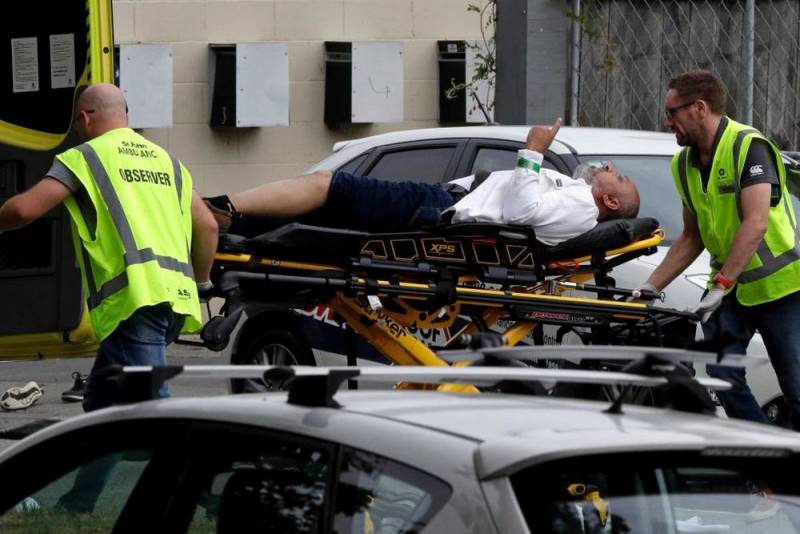 Moreover, a screenshot is published as evidence, published on the website of the ABC News TV channel, allegedly made from a recording of the broadcast that the killer had on his Facebook page during the attack. At the same time, the social network itself promptly deleted the mentioned video, as well as the killer’s account. That is, they destroyed the physical evidence, which was both the video and the account itself. And now on the weapons and ammunition of the “New Zealand shooter” you can draw anything you want in the literal sense. 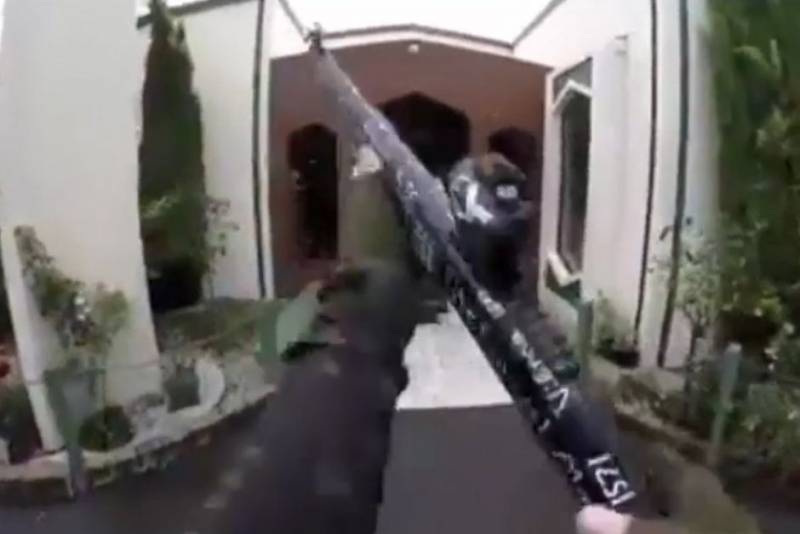 It is alleged that the broadcast allegedly heard that before the attack on the mosques, the militant sang a song in honor of Radovan Karadzic, who should be sentenced next week. And the terrorist criticized US intervention in the conflict in Kosovo and demonstrated a nationalist symbol.

Indeed, the West is currently paying increased attention to the Balkans, especially its western part. He is very passionate about the process of "democratization" and bringing this territory to submission, i.e. in the bosom of NATO. Therefore, it is surprising that the killer did not find images of Ivan the Terrible, Peter I, Alexander III, Lenin, Stalin or even Putin. Although there is still time.

It should be noted that other social networks, Instagram and Twitter, where the terrorist had accounts, also quickly deleted everything, although before that they did not pay any attention to the violent activity of an outright racist. There, they say, there was even a 87-page anti-Muslim manifesto and a killer warning of an impending attack. Even weapons were demonstrated, from which people were then killed!

At the same time, the Western media clarify that the killer’s arms did indeed contain the names of the people who inspired him. For example, small arms stores were inscribed in different languages, including Cyrillic. 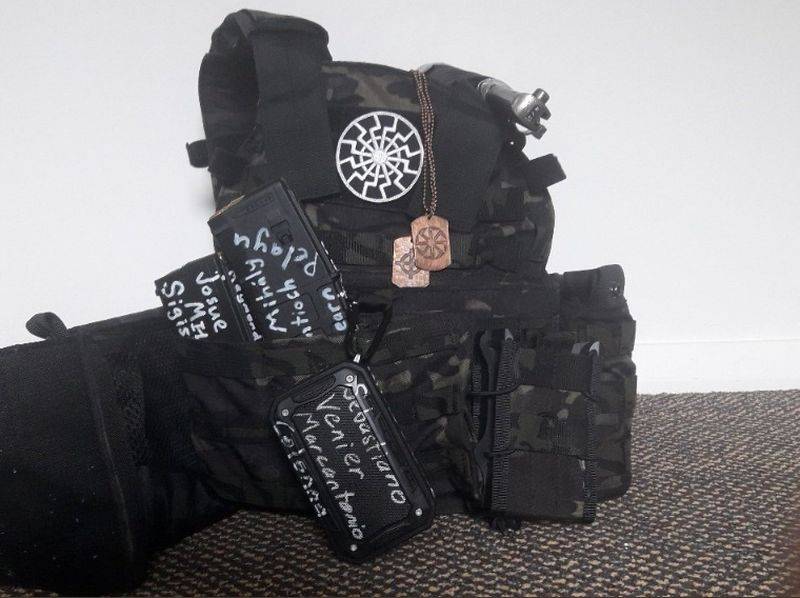 In addition to historical figures and battles, mention is made of Luca Traini, who at the beginning of 2018 arranged shooting at immigrants on the streets of the Italian Macerata. 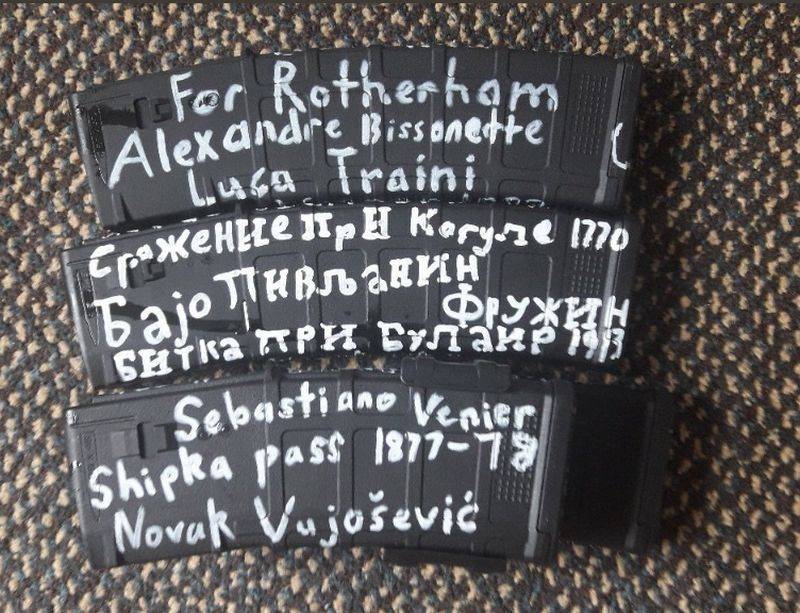 At the same time, the New Zealand Herald newspaper reported that the “New Zealand shooter”, according to her, is called Brenton Tarrant. He is 28 years old, a native of Australia.

We remind you that on March 15, 2019 in Christchurch there was an armed attack on two mosques. Terrorists broke into religious premises and started shooting people. As a result, 49 people died, about 50 more were injured of varying severity. Hot law enforcement authorities detained three suspected attackers. One of them has already been charged.
Ctrl Enter
Noticed oshЫbku Highlight text and press. Ctrl + Enter
We are
Sentence against Viktor Yanukovych appealed in Kiev
US State Department: Venezuelan Civil War Scenario Ready
Reporterin Yandex News
Read Reporterin Google News
2 comments
Information
Dear reader, to leave comments on the publication, you must to register.
I have an account? Sign in