March 14 2019
0
The so-called Ukrainian "mosquito fleet" is absolutely ineffective against the background of a powerful group of Russian Navy. Such a statement was made by the former Commander-in-Chief of the Naval Forces of Ukraine, Vice Admiral Sergey Gaiduk on the air of the TV channel UA: Crimea. 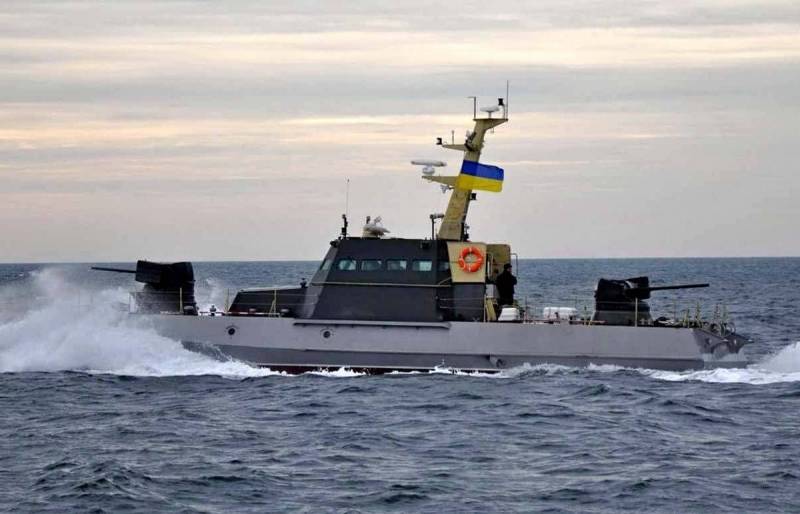 Sergei Anatolyevich believes that the use of such a fleet against the Russian Navy is pointless and useless.

Ukraine’s “mosquito fleet” consists of river artillery boats, which have been the core of its Navy for the past few years. Vice Admiral believes that he is demonstrating his “zero efficiency.” Haiduk argues that this type of warship is completely helpless against air missile strikes.

Vice Admiral calls on the Kiev leadership to be realistic.

Kiev’s statements about the creation of an effective “mosquito fleet”, capable of becoming the main striking force of Ukraine at sea, have been heard for many years. It is assumed that its basis will be the Doe missile boat, equipped with Ukrainian-made Neptune anti-ship missiles and foreign weapons.

But taking into account the fact that old ships are out of order, and there’s nothing to buy new ones, the transformation of Ukraine into a sea power is postponed indefinitely.
Ctrl Enter
Noticed oshЫbku Highlight text and press. Ctrl + Enter
We are
British destroyer watches the detachment of the Russian Navy in the English Channel
The Ukrainian fleet can oppose Russia with only one missile
Reporterin Yandex News
Read Reporterin Google News
Ad
We are open to cooperation with authors in the news and analytical departments. A prerequisite is the ability to quickly analyze the text and check the facts, to write concisely and interestingly on political and economic topics. We offer flexible working hours and regular payments. Please send your responses with examples of work to [email protected]
Information
Dear reader, to leave comments on the publication, you must sign in.