March 12 2019
1
Gazprom is going to stop the transit of gas to Bulgaria through Ukraine. This was reported to the press by the Minister of Energy of Bulgaria Temenuzhka Petkova. 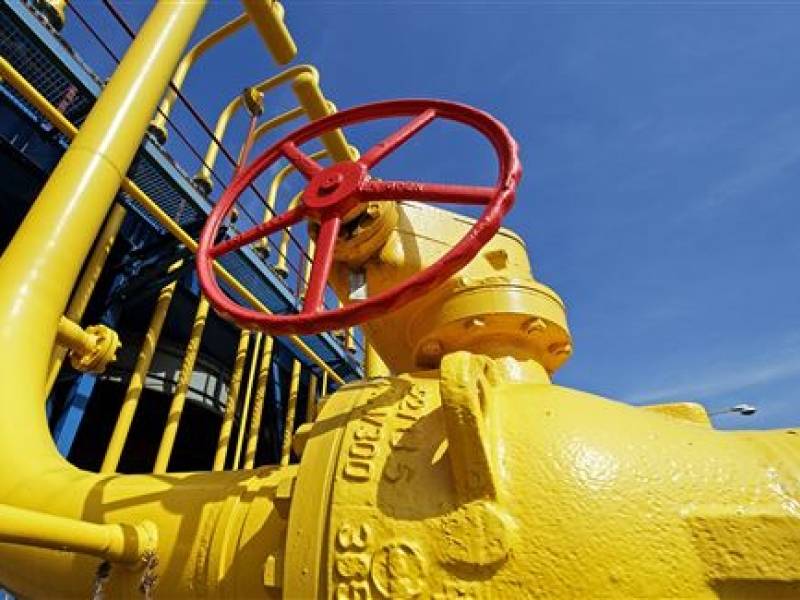 According to the Bulgarian Minister, Sofia received a letter from Gazprom Export, in which the company announces the upcoming termination of gas transit through the Trans-Balkan corridor from January 2020. Recall that the Trans-Balkan route supplies gas from Russia to Turkey through the territories of Ukraine, Moldova, Romania and Bulgaria.

Now the question is whether Bulgaria will receive guarantees from the European Union, which the Russian side expects from it, before starting the construction of the Bulgarian thread of the Turkish Stream.

So far, as Bulgarian Minister Petkova notes, the European Union does not give guarantees, but all legislative norms have been complied with, so there is no reason to refuse to build a Bulgarian thread.

Recall that the first line of the Turkish Stream gas pipeline will supply gas to Turkish consumers, while the second line will just go through Bulgaria to Serbia and Hungary. It is planned to launch the first string of the Turkish Stream in late 2019. It goes without saying that after the commissioning of the new gas pipeline, the need for gas transit to Turkey along the Trans-Balkan route will disappear.
Ctrl Enter
Noticed oshЫbku Highlight text and press. Ctrl + Enter
We are
US and EU are preparing a plan to counter Russia in the Balkans
Nobody needs Bulgarian GTS without “Turkish Stream”
Reporterin Yandex News
Read Reporterin Google News
Ad
The publication is looking for authors in the news and analytical departments. Requirements for applicants: literacy, responsibility, efficiency, inexhaustible creative energy, experience in copywriting or journalism, the ability to quickly analyze text and check facts, write concisely and interestingly on political and economic topics. The work is paid. Contact: [email protected]
1 comment
Information
Dear reader, to leave comments on the publication, you must to register.
I have an account? Sign in