Europe does not need LNG from the USA: Gazprom and Novatek will split the volumes

March 11 2019
0
It became known that the European Commission (EC), i.e. The EU government predicts a slight increase in US LNG supplies to the European market in the next four years. At the same time, the EC is confident that the growing gas demand of the European Union will be mainly covered by the Russian Gazprom and Novatek. 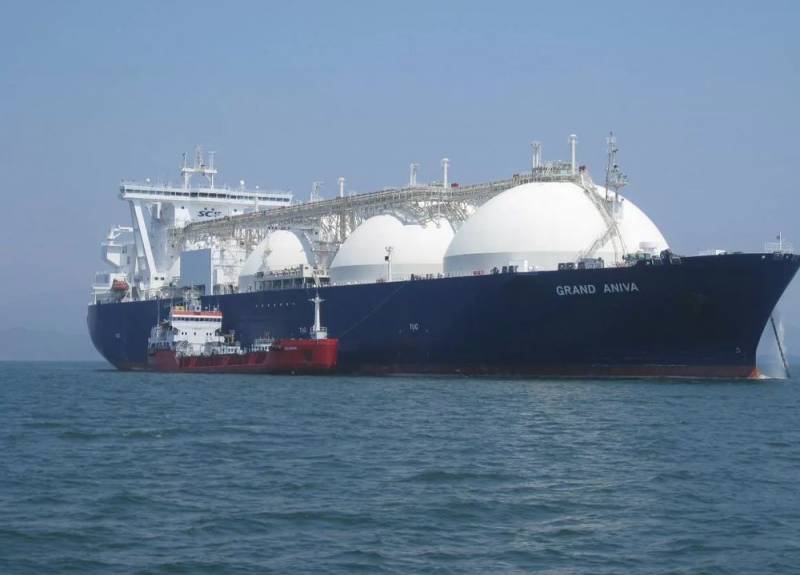 This is reported by the publication Kommersant, emphasizing that the share of Russian Gazprom now amounts to about 37% of the gas market of the European Union. It should be recalled that recently we Reportedhow Russia broke into first place for deliveries to Europe already and LNG.

Analysts of the publication suggest that of the available in the US 119 billion cubic meters. m. of LNG capacity, only 7% or so will be exported to the European Union. This is even less than in 2018, when the EU accounted for 11% of the total number of LNG supplies from the United States.

It should be added that, according to Gazprom Export, the import niche in the European market by 2023 could reach up to 40 billion cubic meters. m. This is the same additional amount of gas that Europeans may need.

In addition, Russian LNG, supplied by Novatek to Europe, is now cheaper than American LNG. And if the company further reduces the cost of its production and liquefaction, due to the localization of equipment production and the introduction of new of technologies, then the final product will become even cheaper than the American. Consequently, Russian LNG will become even more attractive to Europeans.
Ctrl Enter
Noticed oshЫbku Highlight text and press. Ctrl + Enter
We are
US State Department: Venezuelan Civil War Scenario Ready
Poland signed a new multi-year contract for the supply of LNG from the United States
Reporterin Yandex News
Read Reporterin Google News
Ad
We are open to cooperation with authors in the news and analytical departments. A prerequisite is the ability to quickly analyze the text and check the facts, to write concisely and interestingly on political and economic topics. We offer flexible working hours and regular payments. Please send your responses with examples of work to [email protected]
Information
Dear reader, to leave comments on the publication, you must sign in.