Russian Consulate in Edinburgh: Russian ships do not threaten Scotland

March 8 2019
0
The Consulate General of the Russian Federation in the main city of Scotland, Edinburgh, denies reports of the local publication The Scotsman, which accused the ships of the Russian Navy of creating a threat to Scotland's security. 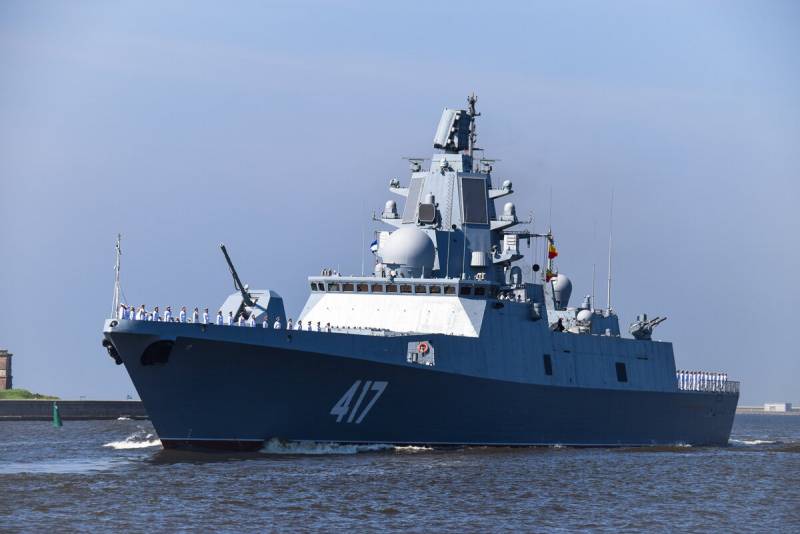 Recall that, according to the publication, a group of ships of the Russian Navy entered the territorial waters of Great Britain in the region of Mori Firth. At the same time, the publication referred to MP Stuart MacDonald, who even rebuked the British Ministry of Defense for not responding properly to the actions of Russian ships.

In fact, on Tuesday, the Admiral Gorshkov, a frigate of the Russian Navy, and its accompanying vessels entered the English Channel. The British destroyer Defender, who accompanied a group of Russian ships, also came there. Certain circles in the UK, interested in further deteriorating relations with Russia (and what is worse already?), Immediately drew attention to the presence of Russian ships and raised, as we see, a real panic.

In turn, the Consulate General in Edinburgh claims that the only reason Russian ships approached the coast of Scotland was extremely adverse weather conditions. And Russian ships acted under the 1982 UN Convention on the Law of the Sea. This document provides the right of peaceful passage for ships.

Remaining at the same time in international waters, Russian warships posed no threat to either Scotland or the UK as a whole,
- noted in the statement of the consulate.
Ctrl Enter
Noticed oshЫbku Highlight text and press. Ctrl + Enter
We are
British destroyer watches the detachment of the Russian Navy in the English Channel
Russian missile frigate spotted in the Sea of ​​Azov
Reporterin Yandex News
Read Reporterin Google News
Ad
We are open to cooperation with authors in the news and analytical departments. A prerequisite is the ability to quickly analyze the text and check the facts, to write concisely and interestingly on political and economic topics. We offer flexible working hours and regular payments. Please send your responses with examples of work to [email protected]
Information
Dear reader, to leave comments on the publication, you must sign in.