Hillary Clinton: “I can help Democrats return the White House”

March 5 2019
1
Former first lady, ex-secretary of state, ex-presidential candidate for the United States and very noble Hillary Diane Rodham Clinton (born in 1947) said that she would not nominate for the next presidential election in 2020. However, even though she moderated political ambitions, but he’s not going to lay down his “arms” and will not part with political activity, but will continue to actively confront the “isolationist” Donald Trump and other political opponents. 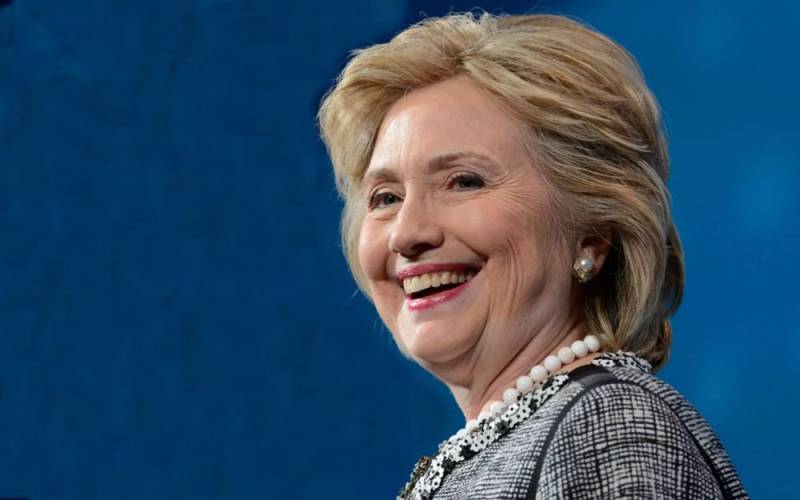 I do not run, but I will continue to work, talk and uphold what I believe. I can help the Democrats return the White House. What is at stake in our country, what is happening now, causes me deep concern
she said in an interview with News 12, so it’s too early for Republicans to relax.

It should be noted that this decision by Hillary Clinton seems logical, since the US Democratic Party already has a more suitable candidate for the post of the first female president. This is a member of the House of Representatives of the United States Congress of the Committee on Foreign Affairs Tulsi Gabbard (Tulsi Gabbard, b. 1981), a native of American Samoa, about whom we Reported earlier. 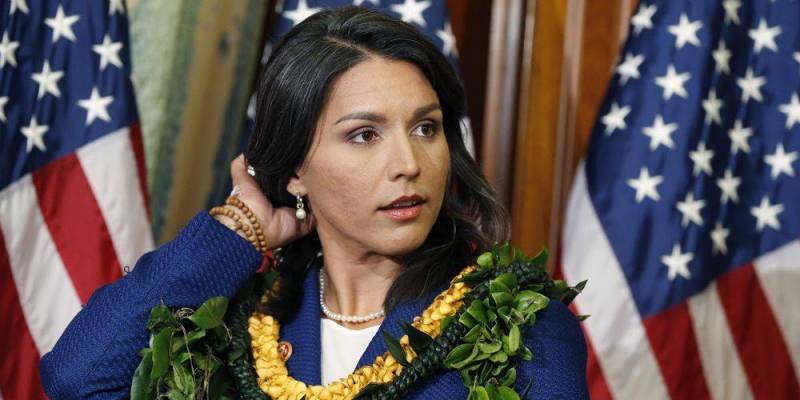 Hillary Clinton emphasized that she is unlikely to aspire in the future to any other elected posts. She is quite happy with life in New York. But she has a whole list of real problems and unfulfilled promises of the Donald Trump administration and something needs to be done with this.
Ctrl Enter
Noticed oshЫbku Highlight text and press. Ctrl + Enter
We are
US Congress will try to stop the country's exit from the INF Treaty
US State Department: Venezuelan Civil War Scenario Ready
Reporterin Yandex News
Read Reporterin Google News
Ad
We are open to cooperation with authors in the news and analytical departments. A prerequisite is the ability to quickly analyze the text and check the facts, to write concisely and interestingly on political and economic topics. We offer flexible working hours and regular payments. Please send your responses with examples of work to [email protected]
1 comment
Information
Dear reader, to leave comments on the publication, you must sign in.