May: Salisbury out of the shadows

March 4 2019
0
British Prime Minister Theresa May prepared a special statement for the anniversary of the event, which served as a reason for a grandiose anti-Russian scandal, namely the poisoning in Salisbury of the spy Sergei Skripal together with his daughter Julia. 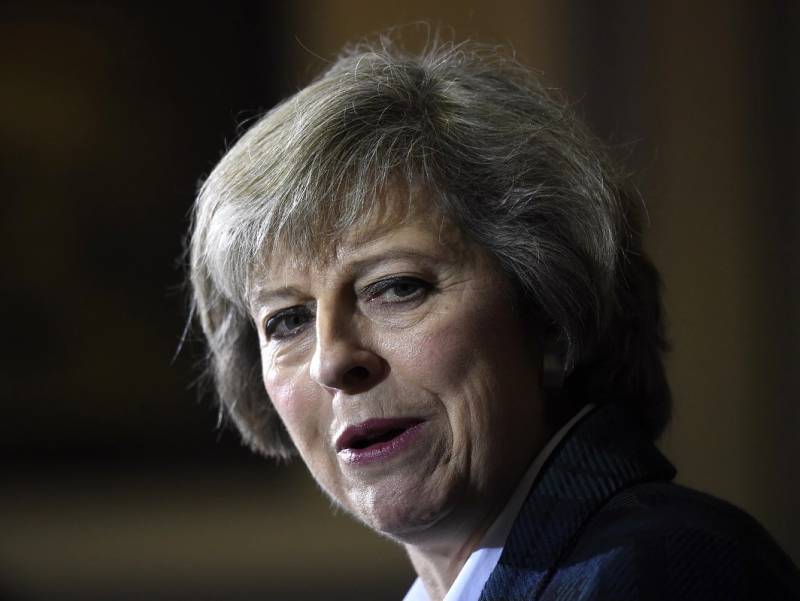 This message from May was distributed by her office on Downing Street. The document is full of emotions, the purpose of which is to show that, they say, Britain is not broken by the actions of Russia, and the “affected” city of Salisbury recovered from the “chemical attack”.

Today is an important milestone for the historic city of Salisbury, which is emerging from the shadows cast by the fact of using chemical weapons on the streets of our country, and today, 12 months later, as we see, it is hosting thousands of visitors and tourists, as well as making plans for a bright and prosperous future
- said the Prime Minister of Britain.

According to her, the fact that Salisbury (and even the entire region as a whole) recovered from the incident speaks of “determination”, “endurance” and “positive attitude” of its residents.

More - more: May mentally joined the “persistent and courageous” citizens and thanked everyone who participated in the disinfection of the city. She hoped that in the future Salisbury would again become known as a "beautiful and welcoming English city."

Judging by this statement by the British Prime Minister, one would think that Salisbury was indeed seriously injured by any military action. As, for example, many Syrian cities, which really have a long recovery ahead of the “democracy” introduced by the West. Or like the destruction of Belgrade by the North Atlantic Alliance in 1999. Or like the Libyan Sirte, virtually wiped out with the complicity of NATO countries. Ms. May dramatized the situation so dramatically in her theatrical statement.

No wonder the official representative of the Russian Foreign Ministry, Maria Zakharova, called the current date “a tragicomic anniversary.”

In reality, May could only be laughed at by the pathetic words if this whole incident did not lead to the real inciting of other countries to Russia and to the monstrous surge of anti-Russian propaganda, which, unfortunately, a certain percentage of people in the world still believe.

Earlier in connection with the anniversary of the events in Salisbury, the British press tried to accuse the Russian ambassador in London, Alexander Yakovenko, of espionage, for which he demanded official apologies.
Ctrl Enter
Noticed oshЫbku Highlight text and press. Ctrl + Enter
We are
Third Russian. Skripals' "poisoning" is overgrown with new details
Moscow did not poison: Sergei Skripal refused to believe in Russia's blame
Reporterin Yandex News
Read Reporterin Google News
Ad
We are open to cooperation with authors in the news and analytical departments. A prerequisite is the ability to quickly analyze the text and check the facts, to write concisely and interestingly on political and economic topics. We offer flexible working hours and regular payments. Please send your responses with examples of work to [email protected]
Information
Dear reader, to leave comments on the publication, you must sign in.