March 3 2019
0
NASA Aerospace Agency intends to make a breakthrough in the study of space and the nature of our universe as a whole. For this, the innovative WFIRST Wide-Range Infrared Telescope will be created. According to an article published by the Astrophysical Journal Supplement Series, scientists believe that the new device will be able to detect up to 1,4 thousand previously unknown exoplanets. Plus, it is possible that the telescope will contribute to the search for extraterrestrial life, the existence of which many researchers are eager to prove. 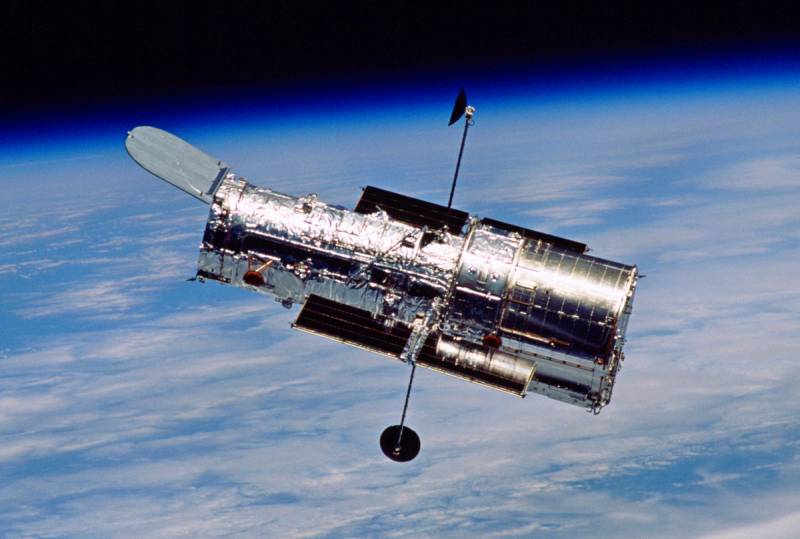 It is worth noting that the concept of Wide Field Infrared Survey Telescope was first considered back in 2011. After this, the characteristics of the device underwent many changes. And finally, NASA approved the development of a new telescope in 2016. And in 2018, the latter underwent an expert assessment and entered the design phase. The launch of WFIRST is scheduled for the mid-2020s, right after its “colleague” called “James Webb”. At the same time, the budget allocated for the creation of the apparatus, according to the documentation, will amount to 3,2 billion dollars.

In addition to discovering new worlds, which will be a continuation of the mission of the Kepler Observatory, the Wide-Range Infrared Telescope is designed to study outer space in more detail, trying to find out the nature of hitherto unknown dark matter. Search for exoplanets WFIRST will be through the method of gravitational microlensing. This approach will determine not only the mass of the celestial body, but also the remoteness of the latter from its star. According to scientists, the camera of the new telescope will be able to scan our galaxy 100 times faster than the legendary Hubble.
Ctrl Enter
Noticed oshЫbku Highlight text and press. Ctrl + Enter
We are
It's important3
Russia does not have such missiles, and is not expected
Russia is preparing a rival to the American Hubble telescope
Reporterin Yandex News
Read Reporterin Google News
Information
Dear reader, to leave comments on the publication, you must to register.
I have an account? Sign in