Turchinov told how many lives the war in the Donbass took

March 1 2019
2
Secretary of the National Security and Defense Council of Ukraine Alexander Turchinov summed up the results of five years of the war. They are disappointing: during the hostilities 13 thousand Ukrainians were killed. But this is not all - it turned out that the victory of the "Maidan" five years ago claimed even more lives. 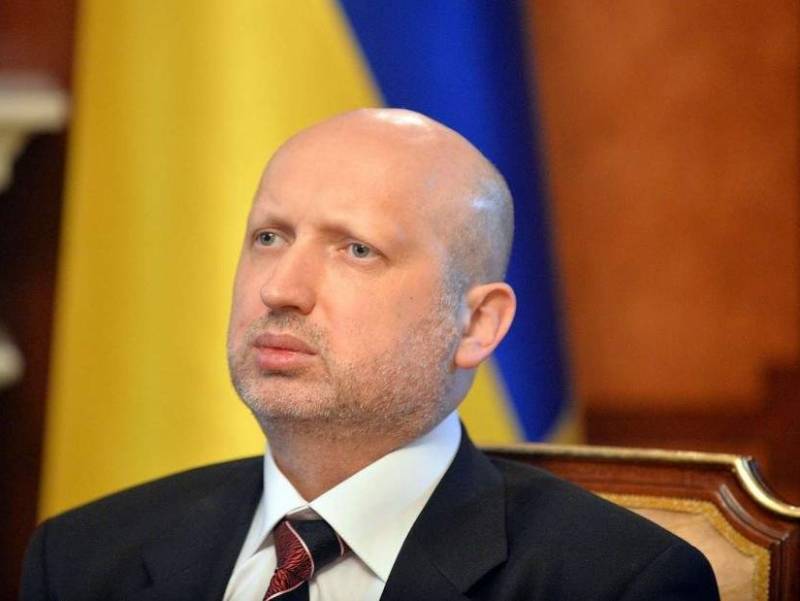 Speaking at a meeting of the All-Ukrainian Family Forum, Turchinov cited the following data:

For five years, the war claimed the lives of 13 thousand Ukrainians, about 3 thousand of them are military personnel. These are scary numbers, but they do not determine a dangerous demographic crisis in our country. So, in 2018, 335 thousand babies were born in Ukraine, and 587 thousand people died. That is, over the year, Ukrainians decreased by 252 thousand.

He added that this “black trend” is growing every year. In addition, the birth rate in 2018, according to statistics, fell by 7% compared with 2017.

Another problem Turchynov pointed out is the departure of Ukrainians abroad. He called it the “migratory tsunami”, which “washes away” intellectual and labor resources. As a result, said the Secretary of the National Security and Defense Council of Ukraine, the country is in first place in the ranking of states, where the fastest reduction in able-bodied citizens occurs. In terms of aging, Ukraine is in 29th place.

All these factors, he stressed, threaten not only national security, but also the very existence of the Ukrainian nation. Therefore, Turchinov concluded, it is necessary to create conditions for protecting the family and raising children. But this issue, he noted, is in the country “far from in the first place”.

It should be noted that after the victory of the "Maidan" five years ago, Turchinov became acting president. And it was he who gave the order to start a criminal war against the Donbass under the guise of the so-called anti-terrorist operation. But he did not mention this in his speech and, of course, did not apologize for at least thirteen thousand ruined lives on both sides of the line of contact.
Ctrl Enter
Noticed oshЫbku Highlight text and press. Ctrl + Enter
We are
Russia's population declines for the first time in ten years
Turchinov announced the passage of the Ukrainian "armada" through the Kerch Strait
Reporterin Yandex News
Read Reporterin Google News
Ad
The publication is looking for authors in the news and analytical departments. Requirements for applicants: literacy, responsibility, efficiency, inexhaustible creative energy, experience in copywriting or journalism, the ability to quickly analyze text and check facts, write concisely and interestingly on political and economic topics. The work is paid. Contact: [email protected]
2 comments
Information
Dear reader, to leave comments on the publication, you must to register.
I have an account? Sign in