February 26 2019
1
It became known that the daughter of Dmitry Peskov, a famous Russian policy and spokesman for President Vladimir Putin, is practicing in the European Parliament. French deputy Emerik Shoprad, who in the past was an adviser to the leader of the right-wing party "National Front" Marine Le Pen, leads the internship of Elizabeth Peskova. 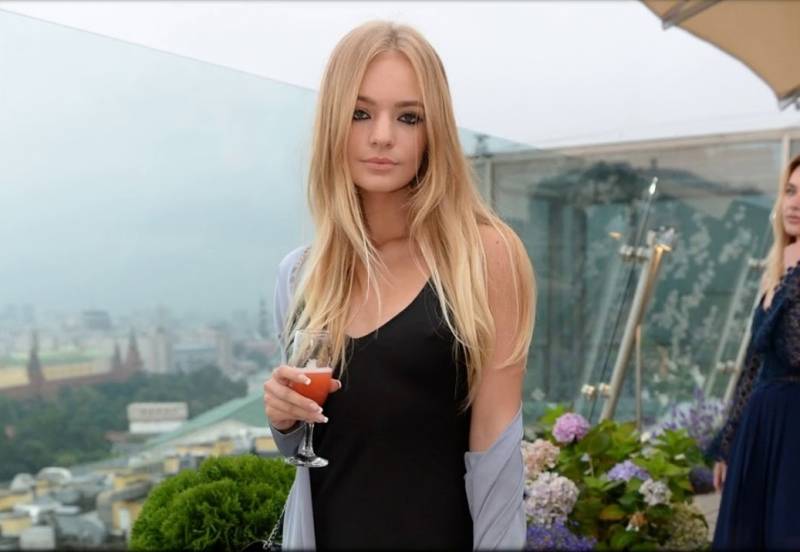 The girl is studying in France, where she studies law. From last November to April 2019, she internships in the European Parliament with Emerik Soprad. Her scholarship for this period will be one thousand euros per month. It is reported by the German news agency Deutsche Welle.

The official representative of the European Parliament, commenting on this information, emphasized that Elizaveta Peskova would not have access to secret documents. Actually, not only the intern, but also her curator, Emerik Shoprad, were not allowed to “European secrets”. And another representative of the European Parliament added that there are no secret documents in this organization.

In general, even though a girl got a job in the very heart of European politics, she would not be able to find out anything, even if she wanted to.

Emerik Shoprad, who runs the Elizabethan internship, deals with defense and security issues in the European Parliament and is a member of the EU-Russia delegation.
Ctrl Enter
Noticed oshЫbku Highlight text and press. Ctrl + Enter
We are
Tymoshenko revealed Ukraine’s purchase of Russian gas
Saakashvili: Poroshenko's victory - the end of Ukraine
Reporterin Yandex News
Read Reporterin Google News
Ad
We are open to cooperation with authors in the news and analytical departments. A prerequisite is the ability to quickly analyze the text and check the facts, to write concisely and interestingly on political and economic topics. We offer flexible working hours and regular payments. Please send your responses with examples of work to [email protected]
1 comment
Information
Dear reader, to leave comments on the publication, you must sign in.