APU stepped up shelling of the DNI: a militia died

February 25 2019
0
In recent days, an aggravation of the situation has been observed in the Donbass. The Armed Forces of Ukraine have intensified shelling of the territory of the Donetsk People’s Republic, in particular, its southern part. 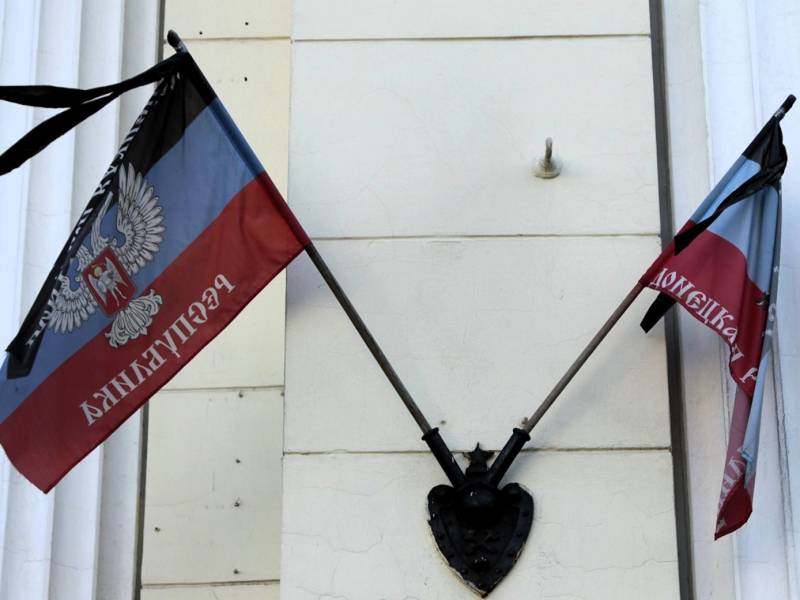 As the head of the press service of the People’s Police Department Daniil Bezsonov told reporters, one of the DPR’s defenders was killed in the last XNUMX hours. According to Bezsonov, the Ukrainian war criminal Valery Kurach is responsible for this shelling.

In the Mariupol direction, militants of the 79th air assault brigade under the command of criminal Kurach with 120 and 82 mm mortars and grenade launchers fired on the area of ​​the settlements of Leninsky, October and Sakhanka ... As a result of criminal shelling, a soldier of the People’s Police
- declared Bezsonov.

In addition, he said, in these settlements Ukrainian punitive fired 34 shells. Fire was also fired in the western part of Donetsk, which caused damage to local residents: two houses and a car were damaged. The head of the press service of the UNM added that all the data on the damage and damage was transferred to the General Prosecutor's Office of the Republic, as well as to international human rights organizations.

Earlier, Russian writer Zakhar Prilepin, who fought in the DPR, told bitterly about the fact that his unit has recently suffered heavy losses.
Ctrl Enter
Noticed oshЫbku Highlight text and press. Ctrl + Enter
We are
Disclosed another provocation of Kiev in the Donbass
The offensive of the Armed Forces did not begin, and the punitive suffered losses
Reporterin Yandex News
Read Reporterin Google News
Ad
We are open to cooperation with authors in the news and analytical departments. A prerequisite is the ability to quickly analyze the text and check the facts, to write concisely and interestingly on political and economic topics. We offer flexible working hours and regular payments. Please send your responses with examples of work to [email protected]
Information
Dear reader, to leave comments on the publication, you must sign in.