February 23 2019
1
Member of the Bundestag (Bundestag), unicameral parliament (federal assembly) of Germany, Jürgen Trittin (Jürgen Trittin) said that the world is on the verge of a nuclear arms race, but it can be avoided if relations are established with Moscow. He wrote about this on February 20, 2019 in his article published by Frankfurter Rundschau. 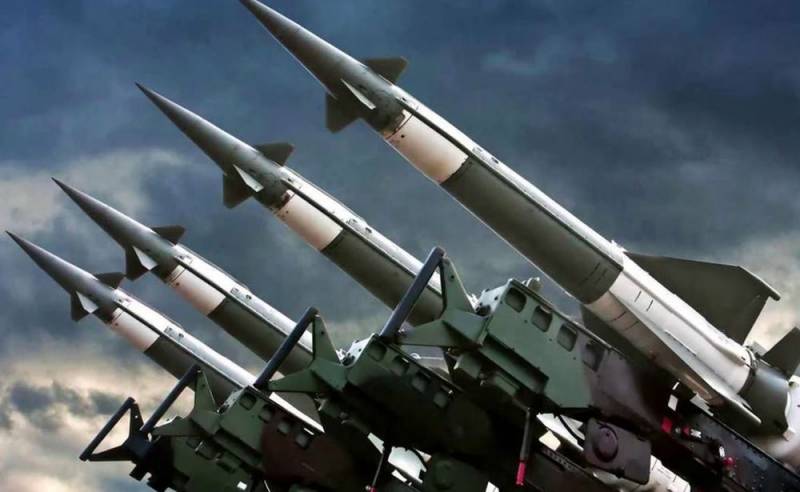 It should be noted that Trittin is a German politician who served as Minister for the Environment and Nuclear Safety of Germany in 1998-2005, i.e. under Gerhard Schroeder. It was on the initiative of Trittin that a decision was made to refuse the use of nuclear energy in Germany by 2020. He is a representative of the Greens and a supporter of the Kyoto Protocol (on greenhouse gas emissions). This belongs to him the phrase:

Germany is disappearing more and more, and I am glad for this circumstance.

By the way, in the current parliament there are 67 “green” deputies. Moreover, the "green" have always been oriented towards globalization.

So, in his new article, Trittin writes that Europe is not responding correctly to the threat of the resumption of the arms race, trying to blame all the blame on Russia. He called for objectivity and responsibility.

Pointing only to Russia, as German Foreign Minister Heiko Maas does, will not help. Twice the increase in military spending, as Merkel promised in Munich with the support of Finance Minister Olaf Scholz, is likely to spur an arms race
- sure Trittin.

The politician emphasizes that the current president of the United States, Donald Trump, continues to destroy world stability, coming out of various agreements. Trittin resents the US withdrawing from the Paris Climate Agreement, the Iranian nuclear deal, and the agreement with UNESCO. And now, in his opinion, the United States puts humanity in great danger, leaving the INF Treaty.

The actions of the current US administration are characterized by the chaotic destructiveness of Donald Trump and the neoconservative aggression of Pence and Bolton. It is a toxic mixture and it poses a threat to the security of Europe.
- emphasizes Trittin.

Trittin summarizes the article with his suggestions, which should help get out of the crisis ending the INF Treaty. In his opinion, Europe is simply obligated to offer Russia the deepening of mutually beneficial relations and to refuse to deploy a US missile defense system on its territory. At the same time, the United States must withdraw its tactical nuclear weapons from Europe. Naturally, these steps can be taken if Moscow wants to take steps towards them.

It would be a deal based on mutual interests: Europe reduces the nuclear threat to its security, and Russia - the threat to its economics
- summed up Trittin.

It should be recalled that on February 1, 2019, the United States announced the suspension of its participation in the INF Treaty on February 2, 2019. In turn, Russia, on February 2, 2019, reported a mirror response. And if everything remains as it is, then within six months from the moment of announcement, the INF Treaty will cease to exist completely.
Ctrl Enter
Noticed oshЫbku Highlight text and press. Ctrl + Enter
We are
German government: there is no Russian threat
Germany forbade helping Ukraine with weapons development
Reporterin Yandex News
Read Reporterin Google News
Ad
We are open to cooperation with authors in the news and analytical departments. A prerequisite is the ability to quickly analyze the text and check the facts, to write concisely and interestingly on political and economic topics. We offer flexible working hours and regular payments. Please send your responses with examples of work to [email protected]
1 comment
Information
Dear reader, to leave comments on the publication, you must sign in.