In Ukraine, the property seized from Gazprom was sold

February 20 2019
9
It became known that the Goldman investment fund bought a 40,217% stake in Gaztransit JSC (Kiev), previously arrested and taken from the Russian company Gazprom. It is reported news StockWorld portal, citing Gaztransit itself. 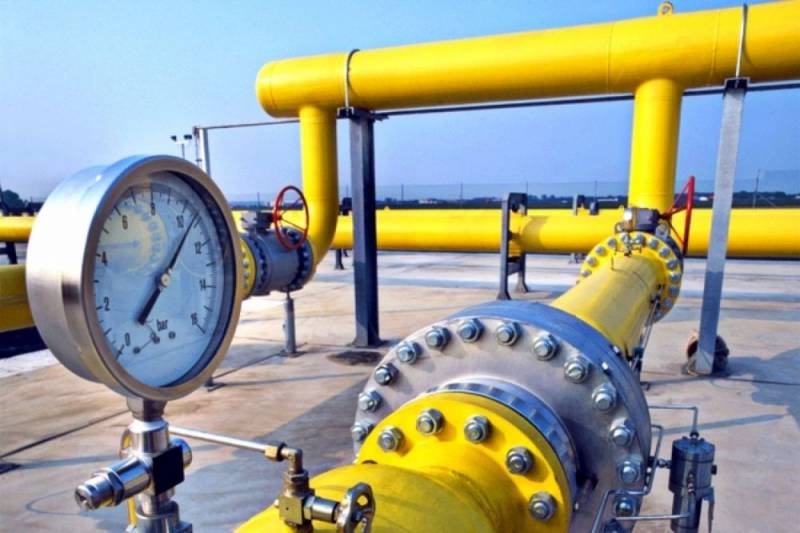 It is noted that the transaction took place on January 29, 2019 on the PFTS stock exchange, however, this information became available to the general public only now. Moreover, Goldman was registered in April 2018, its final beneficiary is Andrei Nesterenko. Until that time, the investment fund did not own Gaztransit shares.

Now Goldman owns 16,65 thousand shares of Gaztransit, which he acquired for almost 41,025 million UAH. (about 100 million rubles). As for Gaztransit, this company transports Russian gas through Ukraine to the Balkans and Turkey. 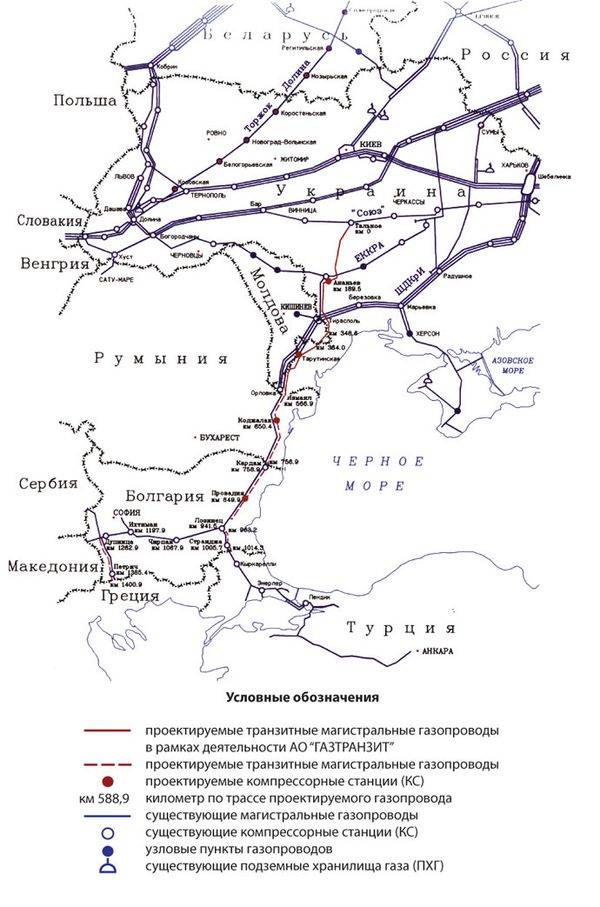 We remind you that the mentioned shares were recovered from Gazprom in the framework of a fine and fine of 172 billion UAH imposed by the Antimonopoly Committee of Ukraine (AMCU). (more than 400 billion rubles). At the same time, in November 2018, the Supreme Court of Ukraine rejected the complaint of Gazprom against the decision of the AMCU.

Previously we Reportedhow Ukraine was going to become a "gas power".
Ctrl Enter
Noticed oshЫbku Highlight text and press. Ctrl + Enter
We are
It's important4
The budget of Ukraine "sagged" by more than two billion dollars
In which regions of Russia in 2019 salaries will grow faster
Reporterin Yandex News
Read Reporterin Google News
9 comments
Information
Dear reader, to leave comments on the publication, you must to register.
I have an account? Sign in