February 19 2019
1
Probable enemy ships that conduct reconnaissance activities near our territorial waters are under constant control of the Russian Armed Forces. 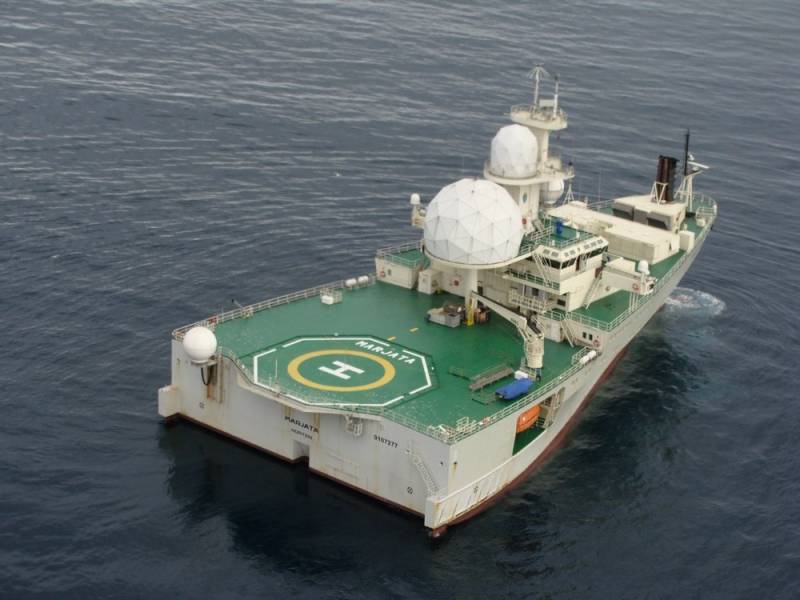 Instagram user fighter_bomber_ posted on his page a photograph of the Norwegian Armed Forces reconnaissance ship Marjata taken while he was in the sight of a Russian tactical front-line bomber with a Su-24 variable sweep wing.

As follows from the commentary of the author, the Norwegian reconnaissance vessel is well known to the sailors of our Northern Fleet, since it is constantly located not far from any maneuvers of Russian warships and, according to fighter_bomber_, is always under control. 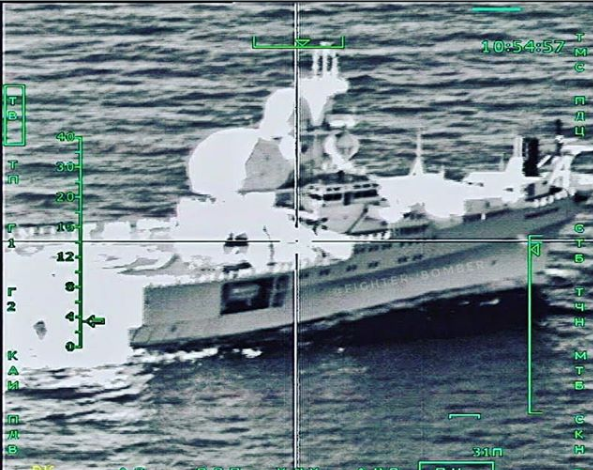 The Marjata is Norway’s third reconnaissance ship of the same name. It was adopted in 1995. It has an unusual shape with a pointed nose and a wide stern.

The special attitude of Russian pilots and sailors to this ship, which they call "Mashka" or "Iron", is due to its constant presence near Russian territorial waters and the fact that at the time of the death of the Kursk submarine it was in close proximity to the crash site.
Ctrl Enter
Noticed oshЫbku Highlight text and press. Ctrl + Enter
We are
Western public reacted to intercept NATO fighter by Russian Su-27
The Ministry of Defense of the Russian Federation evaluated the US naval maneuvers
Reporterin Yandex News
Read Reporterin Google News
Ad
We are open to cooperation with authors in the news and analytical departments. A prerequisite is the ability to quickly analyze the text and check the facts, to write concisely and interestingly on political and economic topics. We offer flexible working hours and regular payments. Please send your responses with examples of work to [email protected]
1 comment
Information
Dear reader, to leave comments on the publication, you must sign in.