The battle for "supersonic": Who will be the first to create the fastest liner

February 18 2019
4
In the past 2018, Vladimir Putin came up with a curious initiative. The president proposed reviving supersonic civil aviation in Russia by creating a passenger airliner based on the Tu-160 strategic bomber. This venture caused a mixed reaction. 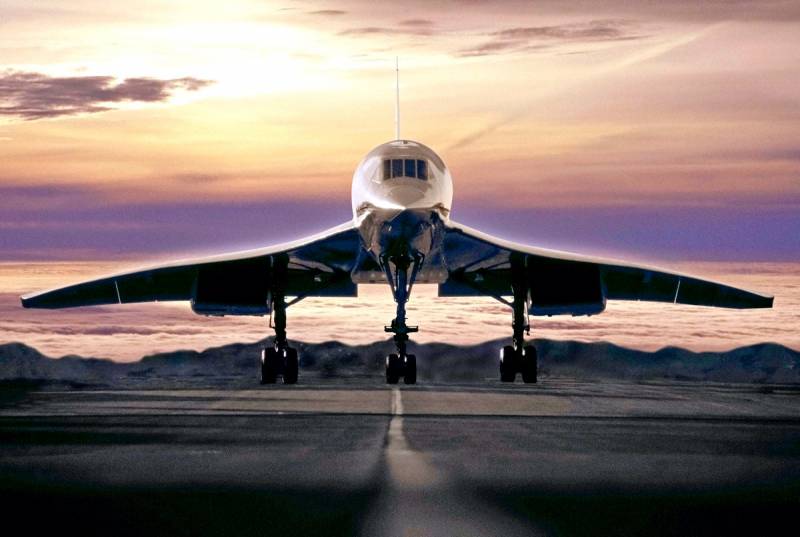 Officials from the aircraft industry immediately assured that they already thought in this direction, and immediately connected all the relevant institutes and design bureaus to the development. At this point, 1,37 billion rubles have already been spent on the project. Independent experts doubt the commercial success of the idea, rightly pointing out the lack of necessary of technologies and markets, the high cost of operating such a liner, which we told earlier. However, the West also thought about the revival of supersonic aircraft.

To understand the root of all the problems of such projects, it is necessary to turn to the history of their creation and operation.

The first flight of Concorde Anglo-French production took place exactly half a century ago. Work on supersonic aviation began in the leading powers in the fifties. In 1956, the Supersonic Transport Aircraft Committee was created in Great Britain, which united all forces in this promising direction. The basis was the work on a supersonic fighter company Fairey Delta 2. 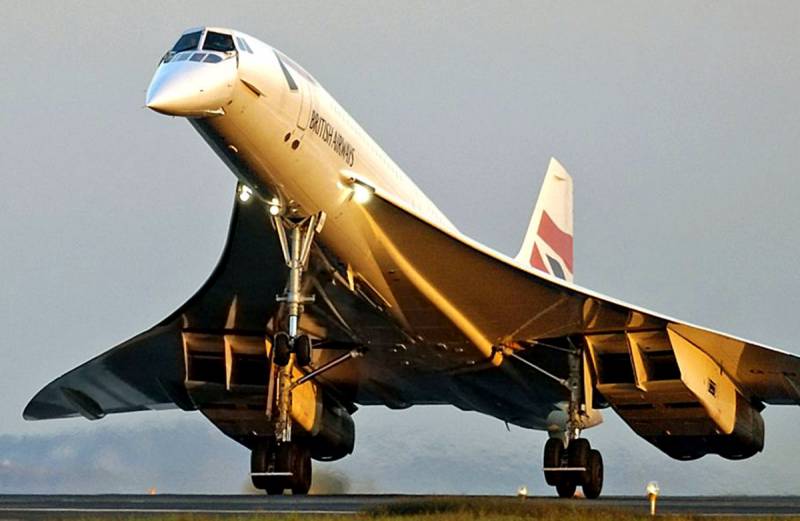 In parallel, a similar project was developed in France by Sud Aviation Super-Caravelle. In 1962, it was decided to combine the efforts of the two Western powers for the joint implementation of the Concorde liner, which means “consent” in translation. 20 aircraft were built, which were used by Air France and British Airways. Flying on the Concordes was an expensive pleasure: flying from London to New York and back cost 10 “those” dollars. Nevertheless, over 000 million passengers were transported in 27 years.

It all ended in the seventies, when fuel prices rose sharply at times. Concordes already spent a lot of fuel for flying in supersonic mode, and now flights have become “gold”, which made the operation of liners of this type unprofitable. In 2000, the Concorde crashed, which killed 113 people. Then a series of other incidents followed, which prompted airlines to abandon the operation of supersonic airliners in 2003.

The Soviet competitor Concord was supposed to carry from 80 to 100 passengers at a speed of 2300-2700 km / h. The first flight took place two months earlier than the European liner. Actually, flights were performed only by two supersonic aircraft, performing only 102 flights. A ticket for the Tu-144 cost significantly more than a subsonic passenger liner. The services of the Soviet Concord were used by only 3284 passengers. 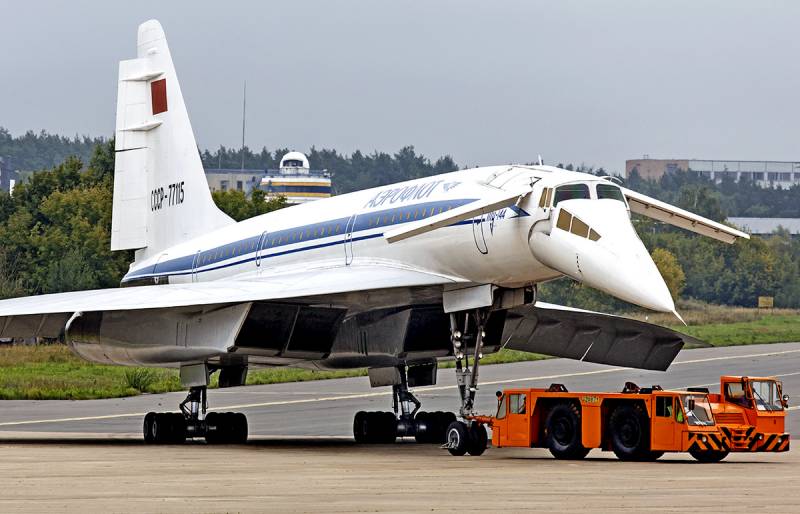 Then the black stripe began. In 1973, the Tu-144 crashed in Le Bourget, killed the crew on board, and several people on the ground. After there were several more serious incidents that led to human casualties. It is believed that they influenced the decision to decommission the Tu-144, but the real reason was the unprofitability of their use, as in the case of Concord.

"Supersound" of the future

So what makes our leadership think that the fate of the “civilian” Tu-160 will be different? For this aircraft there is no economical engine that will make its commercial operation cost-effective. There is no sufficient market for him, since the United States and Europe are unlikely to go for its certification. In fact, at the expense of the state, an ultra-expensive toy for the super-rich is being created.

At the same time, in 2016 in Europe, the aircraft giant Airbus announced the receipt of a patent for Concord-2. This device will be able to fly at a speed of 4,5 times the sonic at an altitude of 30 kilometers. Concord-2 will be able to transport 19 passengers from London to New York in an hour, take off vertically like a rocket, and use three types of engines when flying.

It seems that Europeans have a different opinion about the prospects for civilian sound. 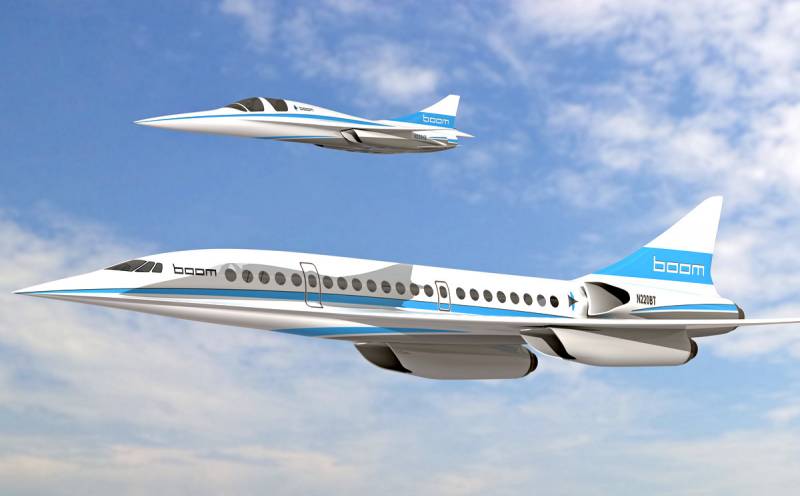 Be that as it may, only Airbus have the experience in creating this class of civilian aircraft (the technology went after the French Aérospatiale, one of the Concord developers, joined the Airbus Group) and our Tupolev. The Americans never built civilian supersonic airliners, although they did work in this direction (Boeing 2707 - two unfinished prototypes). Actually, they are leading now, with several companies at once. So the coming decade will be the time of a real race for civilian “supersonic”.

We are in Yandex Zen
It's important
12
Toy for the rich: what will the formidable Tu-160 turn into
"Passenger" Tu-160 becomes a reality
Reporterin Yandex News
Read Reporterin Google News
4 comments
Information