Russian gas supplies to China will begin ahead of schedule

February 15 2019
1
Gazprom management, referring to the words of Alexey Miller, finally set the date for the supply of Russian gas via the Power of Siberia pipeline to China. This will happen on December 1, 2019. 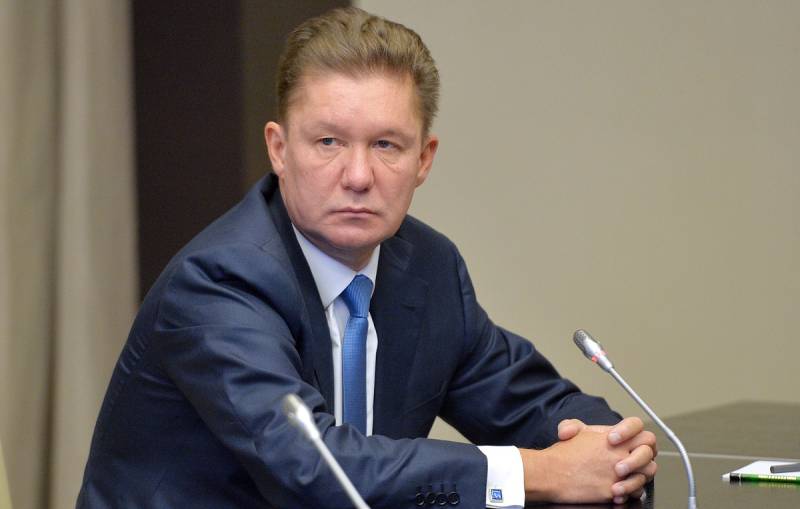 Before that, it was planned to start deliveries from December 20, but since the gas pipeline is being built ahead of schedule, China will receive the first gas ahead of schedule. This news Gazprom CEO Alexei Miller said during a meeting to his Chinese partner, chairman of the CNPC board of directors, Wang Yilin. Negotiations took place in Beijing.

The head of the Russian gas company and his colleague from the PRC also discussed a project to supply gas from the Far East via the “western route”.

Last year, the head of a Russian gas holding company predicted that the level of gas consumption in the People’s Republic of China would grow significantly in the very near future and would exceed 300 billion cubic meters per year. Alexey Miller considers the Chinese gas market the most promising and dynamically developing market in the world.

The head of Gazprom also said earlier that the discussion of technical issues regarding the laying of the Power of Siberia-2 pipeline is ongoing.
Ctrl Enter
Noticed oshЫbku Highlight text and press. Ctrl + Enter
We are
Russian helicopters find buyers in Southeast Asia
The Turkish Stream and Power of Siberia gas pipelines are almost ready
Reporterin Yandex News
Read Reporterin Google News
Ad
We are open to cooperation with authors in the news and analytical departments. A prerequisite is the ability to quickly analyze the text and check the facts, to write concisely and interestingly on political and economic topics. We offer flexible working hours and regular payments. Please send your responses with examples of work to [email protected]
1 comment
Information
Dear reader, to leave comments on the publication, you must sign in.