March 20 2018
0
A bill on the regulation of the circulation of cryptocurrency and tokens has been submitted to the State Duma of Russia. It was prepared by a working group led by the head of the financial market committee Gennady Aksakov. The essence of the bill is that the use of cryptocurrency as a means of payment in the Russian Federation will be prohibited. 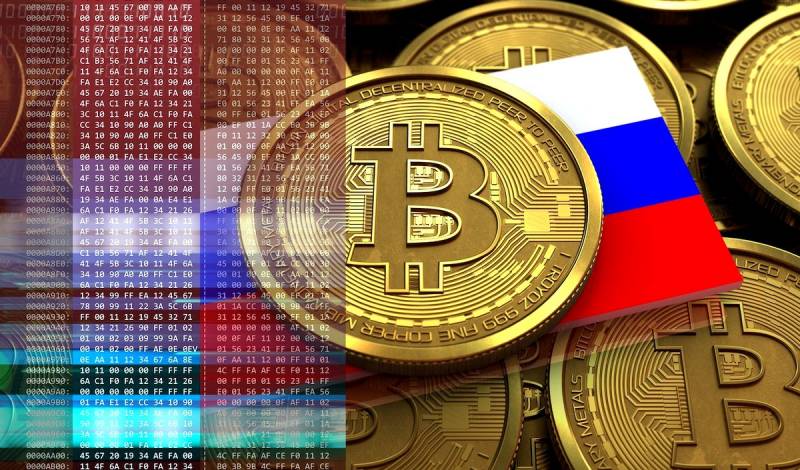 As you know, the question of the future of cryptocurrency has been discussed at the highest level for quite some time. Cryptocurrencies are ambiguous on the part of key figures in the Russian leadership and in the “economic bloc” of the Russian government. So, Vladimir Putin has repeatedly called not to ignore cryptocurrencies. Attentive to Bitcoin and other cryptocurrencies offers the head of Sberbank German Gref. At the same time, the head of the Bank of Russia Elvira Nabiullina is known, on the contrary, for her rather tough critical position regarding cryptocurrency. Until recently, they spoke harshly about cryptocurrency in the Ministry of Finance of the Russian Federation, but then, under the influence of an analysis of world practice, they changed their position a little.

The new bill aims to streamline the situation in the cryptocurrency market at least a little. So, the document introduces the definition of digital financial assets, which include cryptocurrency and token. Cryptocurrency creation activities - the so-called "mining" - will be recognized as entrepreneurial. In order to become one of the entrepreneurs, miners will have to exceed the energy consumption limits set by the government within three months.

Since, according to the bill, both cryptocurrency and tokens will be recognized as property, it will not be possible to use them as means of payment. But then they can be bought and sold. The procedure for transactions on the sale and acquisition of cryptocurrency and tokens for rubles and foreign currency will be regulated by the Bank of Russia. It is known that the functions of exchanging cryptocurrency for money and money for cryptocurrency will be provided only to legal entities licensed for such activities. This measure, according to the developers of the bill, will protect citizens from the actions of fraudsters, especially since not all Russians who want to purchase cryptocurrency have the appropriate knowledge. Many can simply fall into the trap of dishonest dealers, which will lead to a loss of money.
Ctrl Enter
Noticed oshЫbku Highlight text and press. Ctrl + Enter
We are
Gref quietly decided to squeeze Sberbank
Pensions of Russians "will go under the hammer"
Reporterin Yandex News
Read Reporterin Google News
Ad
We are open to cooperation with authors in the news and analytical departments. A prerequisite is the ability to quickly analyze the text and check the facts, to write concisely and interestingly on political and economic topics. We offer flexible working hours and regular payments. Please send your responses with examples of work to [email protected]
Information
Dear reader, to leave comments on the publication, you must sign in.