Mi-6, Mossad and the CIA exported a deserter from Iran

February 11 2019
1
To be a scientist in Iran, and even more so to study nuclear physics, this means constantly being at risk, with a high probability of dying at any time. After all, Israel, the USA and Great Britain pay special attention to science and education in this Muslim country. 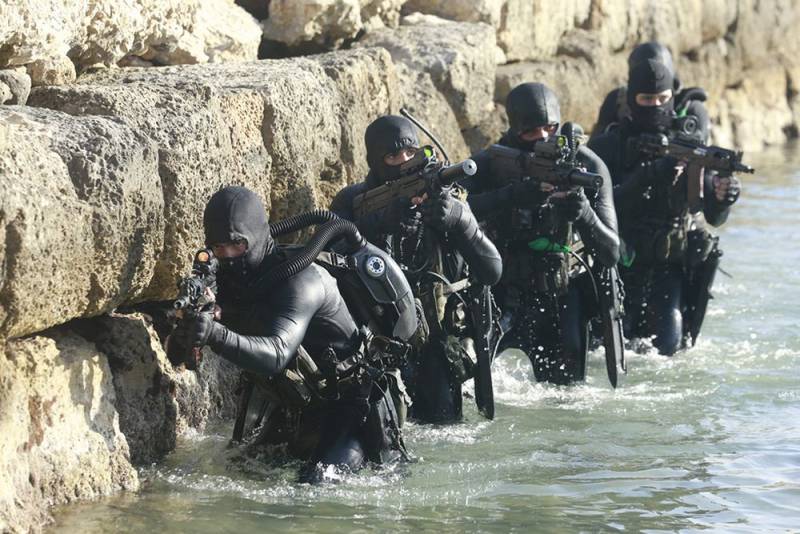 Tel Aviv, Washington and London claim to be afraid of creating an “Islamic" nuclear bomb. At the same time, the presence of a nuclear bomb in Muslim Pakistan, which is nearby, clearly does not bother them. Therefore, physicists in Iran are called suicide bombers, as they are often blown up, shot, poisoned and killed in various other ways.

So it is not surprising that Iranian scientists rarely travel to other countries, because the risk of losing life increases significantly. Although sometimes Iranian physicists go abroad as a result of recruitment by the secret services of the above countries, becoming defectors. Man is weak and not everyone is ready to risk his life.

For example, it became known that Mi-6, Mossad and the CIA conducted a joint special operation at the end of 2018. Initially, in October, Mossad took an agent (nuclear scientist) from Iran to Europe, disguising him in a group of refugees from the Middle East. Then he was transported across the English Channel in a boat with illegal migrants. After that, a defector from Great Britain was transported to the United States.

According to British media, this 47-year-old specialist was involved in the killing in 2012 of the famous Iranian scientist Mustafa Ahmadi Roshan. Iran then, having arrested more than 20 suspects, blamed the intelligence services of Israel, the United States and Great Britain for everything. But Tehran was not able to get to this traitor then.

However, in October 2018, the risk of identifying an agent increased sharply. After which it was decided to evacuate him. Since it can still be useful for “exposing” Iran’s attempts to create its own nuclear bomb. Although so far the defector claims that Iran is adhering to its earlier obligations under the Joint Comprehensive Action Plan (this deal limits Tehran’s nuclear development in exchange for the lifting of UN Security Council sanctions and unilateral restrictive measures imposed by the US and EU). But, as they say, "it’s not yet evening."

It should be recalled that since 2010, five scientists have been killed in Iran related, one way or another, to research in the field of nuclear physics. At the same time, Iranian law enforcement officers managed to find out that Israel has a special center for training terrorists, where they undergo training before being sent to Iran.
Ctrl Enter
Noticed oshЫbku Highlight text and press. Ctrl + Enter
We are
CIA: Jamal Kashoggi murder customer installed
Iran and China reveal CIA agents using Google
Reporterin Yandex News
Read Reporterin Google News
1 comment
Information
Dear reader, to leave comments on the publication, you must sign in.