February 8 2019
0
The Iranian slogan "Death to America", which sounds too radical for the ears of Americans and Europeans, does not pose a threat to ordinary Americans and the American nation. 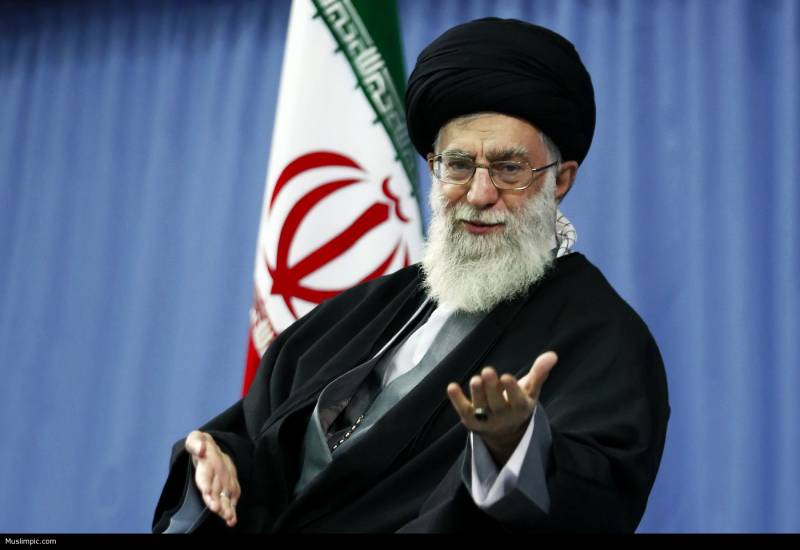 It is directed exclusively against the ruling elite of the United States represented by President Donald Trump, his National Security Advisor John Bolton and Secretary of State Mike Pompeo.

This explanation was given to the slogan on its website by the spiritual leader of Iran, Ayatollah Ali Khamenei.

The appearance of this slogan in Iran, and its normal perception by the Iranians, does not at all indicate their bloodthirstiness in relation to the Americans.

Naturally, this long-term US pressure on Iran is reflected in the welfare of the country and its inhabitants is not for the better and contributes to bitterness towards Washington.

Besides, who, if not the Iranians, should know what happened to neighboring Iraq after the United States decided that Baghdad urgently needed democracy.

In the end, this bitterness, multiplied by the eastern temperament, and gives rise to slogans similar to the one whose significance was explained by the Iranian ayatollah.
Ctrl Enter
Noticed oshЫbku Highlight text and press. Ctrl + Enter
We are
US presses Venezuela to oust Russia from region
Maduro: Trump was forbidden to communicate with me
Reporterin Yandex News
Read Reporterin Google News
Ad
We are open to cooperation with authors in the news and analytical departments. A prerequisite is the ability to quickly analyze the text and check the facts, to write concisely and interestingly on political and economic topics. We offer flexible working hours and regular payments. Please send your responses with examples of work to [email protected]
Information
Dear reader, to leave comments on the publication, you must sign in.