February 5 2019
1
Some Japanese media are doing everything possible so that a peace treaty between Japan and Russia is never concluded. For example, the Japan Business Press (JBP) reports directly that the Russian South Kuril Islands (Iturup, Kunashir, Shikotan and the Habomai Ridge), called the "Northern Territories", are ideal for deploying US missiles. 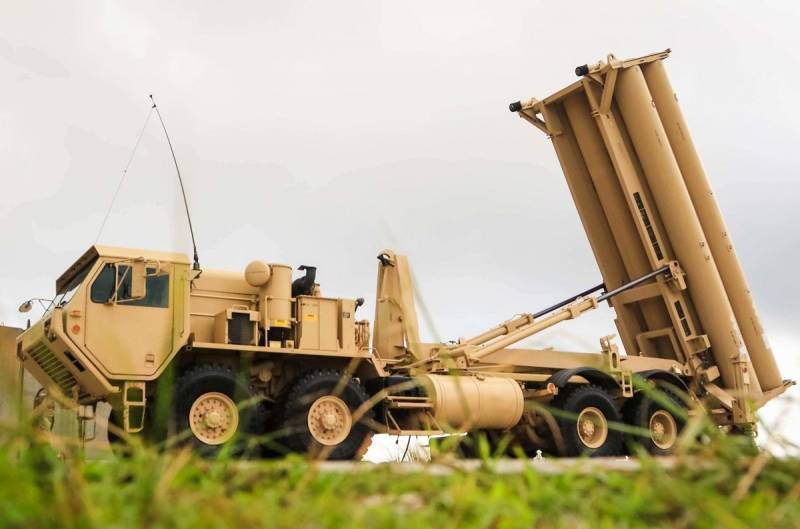 The publication states that if missile defense assets are deployed in the South Kuril Islands, this will protect Japan and the United States from DPRK ballistic missiles, since the geographical location of the "northern territories" is very convenient. JBP pointedly clarifies that it is best to try to shoot down a ballistic missile at an early stage of flight, i.e. to the separation of warheads. Therefore, Iturup, the northernmost island of the South Kuril Islands, is “ideal” for this.

In fact, the JBP once mentioning the “usefulness” of the South Kuril Islands for Japan, does not return to this issue. Since for any person familiar with geography it is clear that everything described is for the benefit of the United States, not Japan. After all, the country of the “rising sun” south of the Kuril Islands and to shoot down ballistic missiles of the DPRK (which fly to Japan) on take-off, is needed even on the territory of the Korean Peninsula. Therefore, further JBP colorfully describes the usefulness of the South Kuril Islands for the United States, forgetting about their beloved Japan and its interests.

Missiles launched from the DPRK in the United States will fly northeast through the Primorsky Territory of Russia. In this regard, in order to hit the ICBMs at the beginning of the final stage, it is necessary to launch from a point located northeast of Hokkaido
- writes JBP.

In addition, JBP states that Iturup will need to be integrated into the US missile defense system, which protects Europe from Iran (give them someone a globe - ed.)!

After that, JBP proceeds to resolve the Russian issue. The publication clarifies that the deployment of US missiles on Iturup will allow to block the bases of the Russian fleet (surface and underwater), which are of strategic importance. And control over Kunashir and Iturup will give access to the Sea of ​​Okhotsk, through the ice-free strait of Catherine, located between them.

If Russia gives back all four islands, or even only three with the exception of Iturup, it is likely that Japan and the United States will block the Catherine Strait
- predicts JBP.

For Russia, the Sea of ​​Okhotsk is the sacred abode of strategic submarines; therefore, numerous ships patrol this region, and anti-ship missiles are deployed on the Kuril Islands. However, if Japanese-American forces appear on the islands if transferred, then there will be a gap in the defense line protecting the submarines
- clarifies the publication.

After that, the JBP makes a logical conclusion - Russia will not give up the South Kuril Islands, since they are too much value for it.

Earlier we reported how Japan turned out to be unhappy actions of Russians in the Kuril Islands and how Tokyo concerns to the US exit from the INF Treaty.
Ctrl Enter
Noticed oshЫbku Highlight text and press. Ctrl + Enter
We are
Talks with Washington on the Kuril Islands declassified in Tokyo
Japanese Prime Minister called peace with Russia
Reporterin Yandex News
Read Reporterin Google News
Ad
We are open to cooperation with authors in the news and analytical departments. A prerequisite is the ability to quickly analyze the text and check the facts, to write concisely and interestingly on political and economic topics. We offer flexible working hours and regular payments. Please send your responses with examples of work to [email protected]
1 comment
Information
Dear reader, to leave comments on the publication, you must sign in.