February 1 2019
0
The Ukrainian military-industrial complex is rapidly losing its fame not only as the creator of promising weapons, but also as a reliable business, and simply adequate partner. 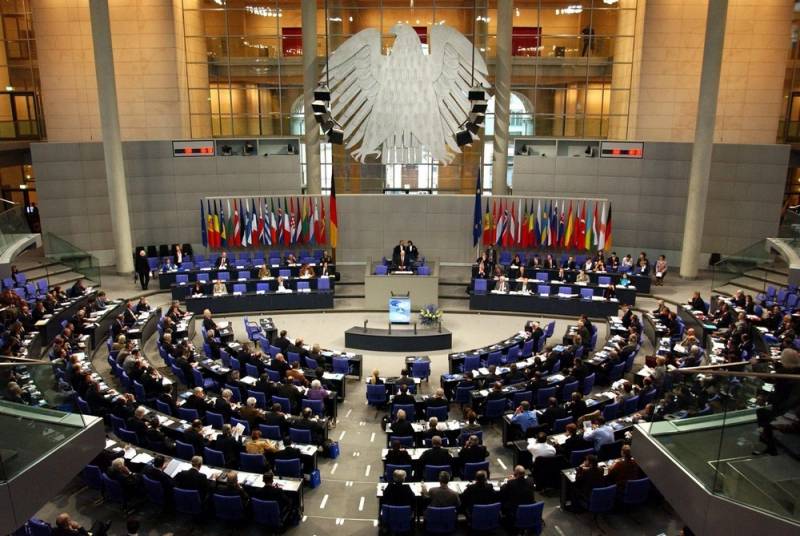 The deputy director of the Kiev company Arsenal, Alexander Klochkov, in an interview with Defense Industrial Courier, said that the German government had banned the military concern Rheinmetall from assisting Ukrainian gunsmiths in creating a mobile anti-aircraft missile system.

According to him, the idea, which belongs to the designers of the enterprise, is very promising, but for its implementation the help of the German concern in creating the chassis, as well as target designation and tracking systems, was necessary.

The essence of the idea was to create a "wandering" mobile complex to repel enemy air attacks in the most unexpected places for him. According to Klochkov, after a dozen planes shot down by this complex, the enemy would have lost all desire to fly.

The reasons why the German government banned Rheinmetall from working with Arsenal are unknown. However, according to him, the company plans to continue developing “miracle weapons”, but now it is trying to find domestic partners for the joint implementation of the project.

It seems foolish to discuss the likelihood of such weapons appearing quickly in Ukraine, because of the numerous new types of weapons declared over the past five years by the Ukrainian authorities, not one has reached the series.
Ctrl Enter
Noticed oshЫbku Highlight text and press. Ctrl + Enter
We are
Explosions of ammunition depots in Ukraine finally hit the army itself
Made in Russia: Siemens localizes turbine production
Reporterin Yandex News
Read Reporterin Google News
Ad
We are open to cooperation with authors in the news and analytical departments. A prerequisite is the ability to quickly analyze the text and check the facts, to write concisely and interestingly on political and economic topics. We offer flexible working hours and regular payments. Please send your responses with examples of work to [email protected]
Information
Dear reader, to leave comments on the publication, you must sign in.