January 29 2019
2
The Chinese People’s Liberation Army rocket launchers simulated intercontinental ballistic missiles (ICBMs) from underground bunkers. The scenario of the exercises involves a retaliatory strike in the event of a nuclear attack on the territory of the country. As you know, the military doctrine of the People’s Republic of China does not provide for the implementation of preventive atomic strike attacks. This was reported by the American edition of Business Insider. 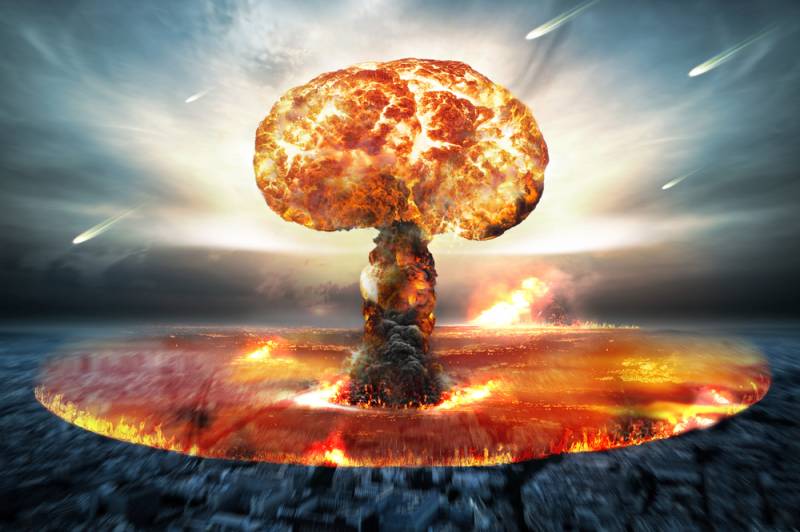 According to the scenario, Chinese missile forces launch ICBMs on a conditional enemy in response to a strike on bunkers.

Intercontinental ballistic missiles are located in well-fortified bunkers in the mountainous regions of China. These underground structures are able to withstand the bombing of almost any kind of weapon or a collision with a passenger airliner. In addition to mountain bunkers, Chinese nuclear weapons are located on submarines and mobile platforms.

Engineer Qian Qiu received a high government award for creating a bunker system. His brainchild is called the "underground Great Wall of China."

In addition to simulating retaliatory strikes, exercises were conducted on long-term survival after the atomic bombing. All this suggests that China is seriously concerned about the exacerbation political situation in the world and deterioration of relations between nuclear powers, primarily between the USA and Russia.
Ctrl Enter
Noticed oshЫbku Highlight text and press. Ctrl + Enter
We are
American missile defense system will be placed on the "eastern yard" of Russia
Putin behind Trump concludes alliances dangerous for the USA
Reporterin Yandex News
Read Reporterin Google News
Ad
We are open to cooperation with authors in the news and analytical departments. A prerequisite is the ability to quickly analyze the text and check the facts, to write concisely and interestingly on political and economic topics. We offer flexible working hours and regular payments. Please send your responses with examples of work to [email protected]
2 comments
Information
Dear reader, to leave comments on the publication, you must sign in.