Avakov: Almost all presidential candidates in Ukraine violate the law

January 19 2019
0
Less than three months are left until the election of the new president of Ukraine. And here an interesting detail emerges: it turns out that most candidates for the post of head of state are violators of the law. This recognition was made by the Ukrainian Minister of Internal Affairs Arsen Avakov, who published a whole "report" about it on his blog on Facebook. 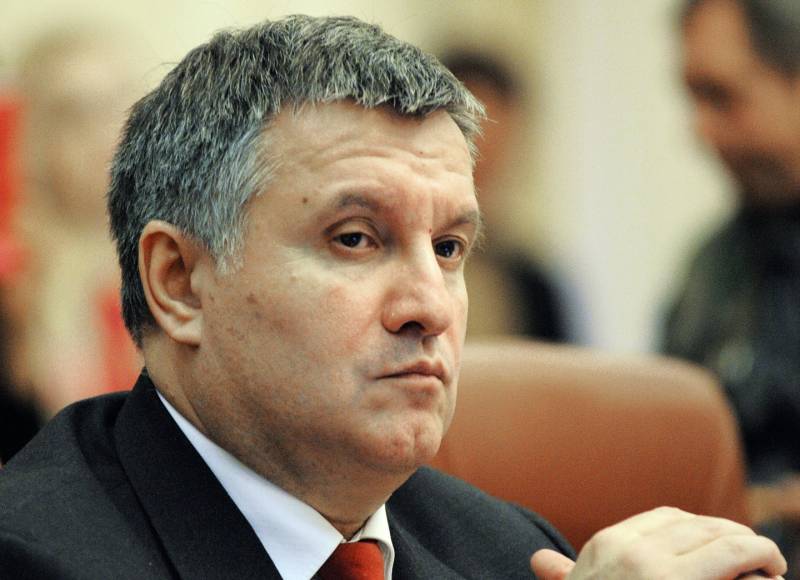 He cited data according to which, starting on December 31 of last year, 91 reports on violation of the electoral law were submitted to law enforcement agencies. In addition, there are cases when police themselves record such cases. In this regard, two criminal cases have been instituted.

Currently, 10 presidential candidates are officially registered. Of these, six have already broken the rules. However, illegal actions are committed not only by registered candidates, but also by those who have not yet completed this procedure and who are campaigning for themselves. Among the latter, Avakov noted both the current president of Ukraine, Petro Poroshenko, and his most dangerous rival, Yulia Tymoshenko.

As for another potential candidate - TV presenter and showman Vladimir Zelensky - he found several companies in Russia.

No one has agreed and will not agree with the Ministry of Internal Affairs and the National Police on wide shut eyes on the abomination of buying votes. Gentlemen, do not participate in lies and false actions - do not make mistakes! Do not trade the future
- said the head of the Ministry of Internal Affairs of Ukraine, not wanting to recognize the fact that the future of Independent has long been sold.
Ctrl Enter
Noticed oshЫbku Highlight text and press. Ctrl + Enter
We are
Avakov offers Russia a strange exchange
Kremlin: there are no prisoners of war in Russia and cannot be
Reporterin Yandex News
Read Reporterin Google News
Ad
We are open to cooperation with authors in the news and analytical departments. A prerequisite is the ability to quickly analyze the text and check the facts, to write concisely and interestingly on political and economic topics. We offer flexible working hours and regular payments. Please send your responses with examples of work to [email protected]
Information
Dear reader, to leave comments on the publication, you must sign in.