Macron: There are three options for Brexit

January 16 2019
0
The authorities of the EU countries are no less than London concerned about the procedure for Britain to exit the EU. After all, Brexit depends on politicaland economic the future of modern Europe. 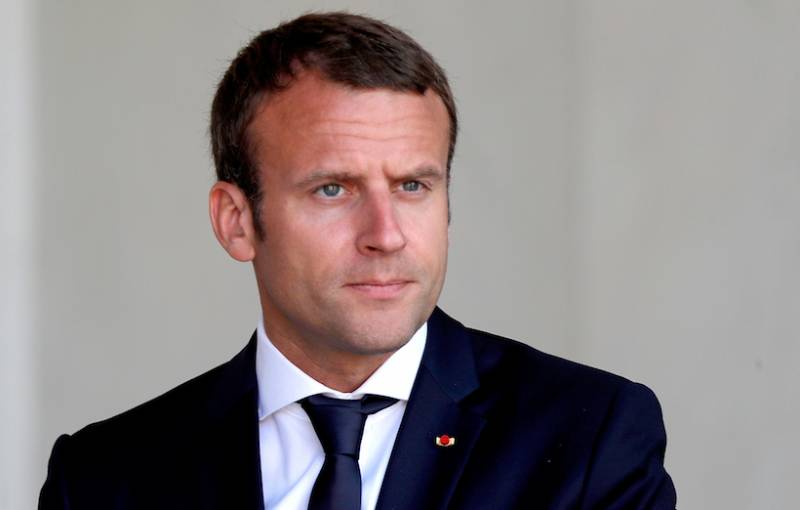 Recall that on March 29, 2019, Great Britain should leave the European Union. But the British parliament rejected the Brexit plan proposed by Theresa May. The failure of the Brexit vote in the British Parliament made European leaders think about the future prospects of this process.

The first point of view on Brexit was expressed by French President Emmanuel Macron. He, as the head of one of the largest and most influential states of the European Union, is also very interested in certainty on this issue.

According to Macron, now there are three main scenarios. Each of them has its own characteristics.

The first scenario is crisis and radical. It consists in the complete rejection of the Brexit transaction. And this option worries many in continental Europe and the UK.

The second scenario is refinement of the existing agreement. According to Macron, it can be improved, including in the direction of developing some additional benefits, preferences.

But such a scenario is unlikely. The forces behind Brexit have long decided on their positions and are unlikely to make concessions to each other.

Finally, there is a third option. As Macron said, he practically does not believe in him, but nevertheless his probability cannot be completely ruled out. This option implies a complete review of all Brexit deal terms. In this case, of course, you will have to spend tremendous time and organizational resources.
Ctrl Enter
Noticed oshЫbku Highlight text and press. Ctrl + Enter
We are
British Parliament rejects Brexit plan Theresa May
How May May Remain British Premier
Reporterin Yandex News
Read Reporterin Google News
Ad
We are open to cooperation with authors in the news and analytical departments. A prerequisite is the ability to quickly analyze the text and check the facts, to write concisely and interestingly on political and economic topics. We offer flexible working hours and regular payments. Please send your responses with examples of work to [email protected]
Information
Dear reader, to leave comments on the publication, you must sign in.