January 16 2019
0
The fact that the Theresa May’s government’s plan to leave Britain from the European Union was a disastrous and inappropriate interest for the country, it was obvious from the beginning. 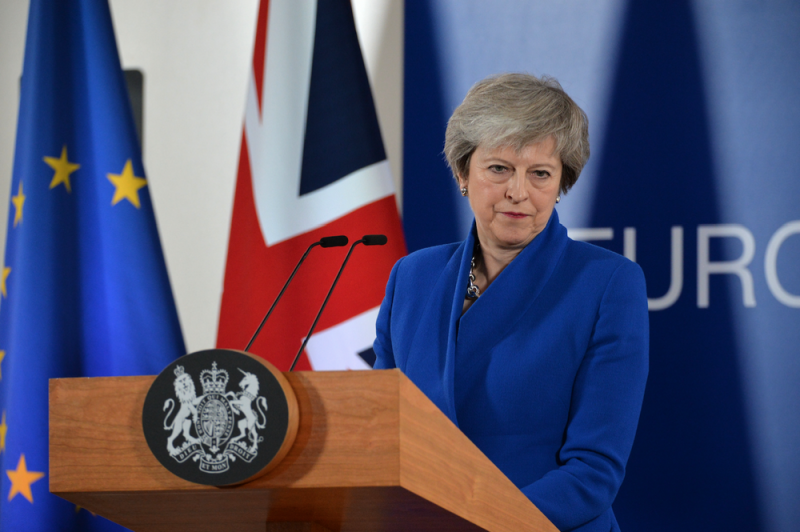 However, the final bullet in this regard was set by the British Parliament only yesterday, during the voting of the House of Commons. More than two-thirds of the parliament voted against the bill - 432 votes, 202 in favor.

After such a disastrous vote for the Prime Minister and his team, Teresa May stated that she had to make sure that she supported the parliament before continuing.

This caused a violent reaction from opposition leader Jeremy Corbin, who proposed a January 16 vote on a motion of no confidence in the current government.

According to Corbin, the British government has not experienced such a defeat since the 20s of the last century.

Critics of Theresa May’s plan believe that her proposed conditions retain too much influence policies и the economy Misty Albion even after his exit from the EU.

The Brexit deadline is set for March 29, 2019, and the issue of delaying London due to its unpreparedness has not yet been formally voiced by EU representatives.
Ctrl Enter
Noticed oshЫbku Highlight text and press. Ctrl + Enter
We are
How May May Remain British Premier
Will Britain expect a new Brexit referendum?
Reporterin Yandex News
Read Reporterin Google News
Information
Dear reader, to leave comments on the publication, you must sign in.