DPRK is no longer an enemy of South Korea?

January 15 2019
0
South Korea no longer considers North Korea to be its enemy. Such a conclusion can be made if you familiarize yourself with the latest edition of the White Paper. 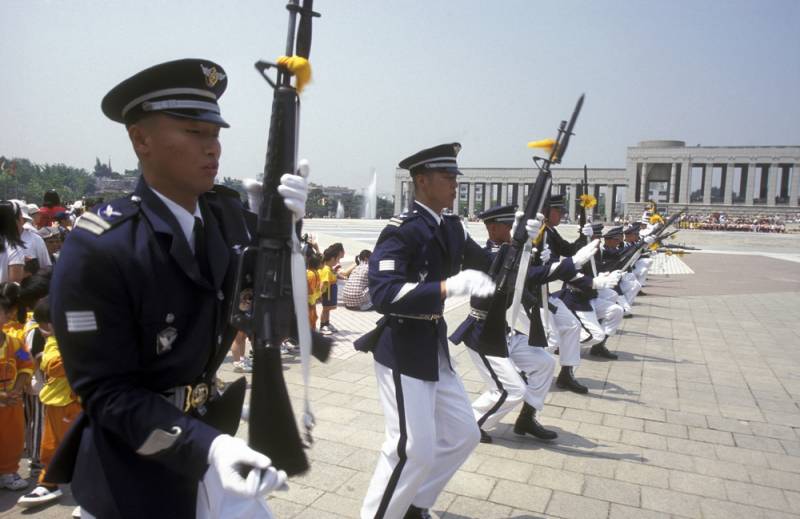 A new version of this document was published by the Ministry of National Defense of the Republic of Korea. It is the first time since 2010 that North Korea is not directly mentioned as an enemy, although South Korea has not yet concluded a peace treaty with it.

New version of the White Paper analyzed by the news agency Bloomberg. In previous editions, it was pointed out that the main enemies are North Korea, its political leadership and armed forces. Now, the document says that the country's enemies are "forces threatening the sovereignty, territorial integrity, people and property of the country."

True, in the text of the White Paper there are moments that represent the DPRK in a negative light. This is a reference to the security threat on the Korean Peninsula that North Korean weapons of mass destruction pose. It also talks about North Korea’s tests of the Hwason-14 and Hwason-15 intercontinental ballistic missiles that threaten the United States. The document also refers to the stockpiles of enriched uranium and plutonium available to Pyongyang.
Ctrl Enter
Noticed oshЫbku Highlight text and press. Ctrl + Enter
We are
DPRK: US threatens negotiations with South Korea
Why did the US export more oil than they bought
Reporterin Yandex News
Read Reporterin Google News
Ad
We are open to cooperation with authors in the news and analytical departments. A prerequisite is the ability to quickly analyze the text and check the facts, to write concisely and interestingly on political and economic topics. We offer flexible working hours and regular payments. Please send your responses with examples of work to [email protected]
Information
Dear reader, to leave comments on the publication, you must sign in.