January 15 2019
0
Turkey’s plans to send troops to Syria met with the expected approval from the Syrian radical Sunnis. They perceive Turkey as a natural ally with which they have common interests. 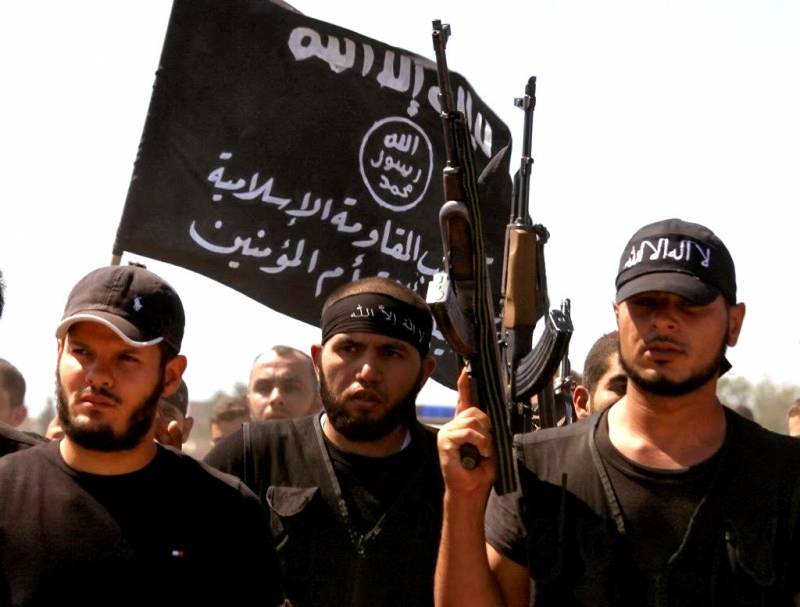 The armed group Khayyat Tahrir al-Sham (KHTs), which was established on the basis of the banned Jabhat al-Nusra in the Russian Federation, said it welcomed the entry of the Turkish army into Northern Syria. The fact is that Sunni radicals have long been fighting the Kurdish militia. Kurds are a longtime opponent of radical fundamentalists in Syria and Iraq.

Sunnis claim Kurds claim that they allegedly captured areas inhabited by the Sunni Arab and Turkic populations. Therefore, the intervention of Turkey by the radicals is only welcome. HTS leader Abu Muhammad al-Giulani said he would fully support Ankara’s efforts to free the area east of the Euphrates.

Recall that Turkey is going to send troops to the areas inhabited by the Kurds, as soon as units and units of the American army leave them. This bleak prospect, by the way, has become one of the main reasons for criticizing a number of American dignitaries of Donald Trump's decision to withdraw troops from Syria.

Turkish President Recep Erdogan is not going to change his position in relation to the Kurdish National Self-Defense Forces. He stubbornly continues to consider them terrorists and accuses him of having links with the Kurdistan Workers Party, which in Turkey itself is also considered a terrorist organization.
Ctrl Enter
Noticed oshЫbku Highlight text and press. Ctrl + Enter
We are
Leaving Syria, Americans can arm Kurds
Terrorists in Syria called the conditions for leaving Idlib
Reporterin Yandex News
Read Reporterin Google News
Ad
We are open to cooperation with authors in the news and analytical departments. A prerequisite is the ability to quickly analyze the text and check the facts, to write concisely and interestingly on political and economic topics. We offer flexible working hours and regular payments. Please send your responses with examples of work to [email protected]
Information
Dear reader, to leave comments on the publication, you must sign in.