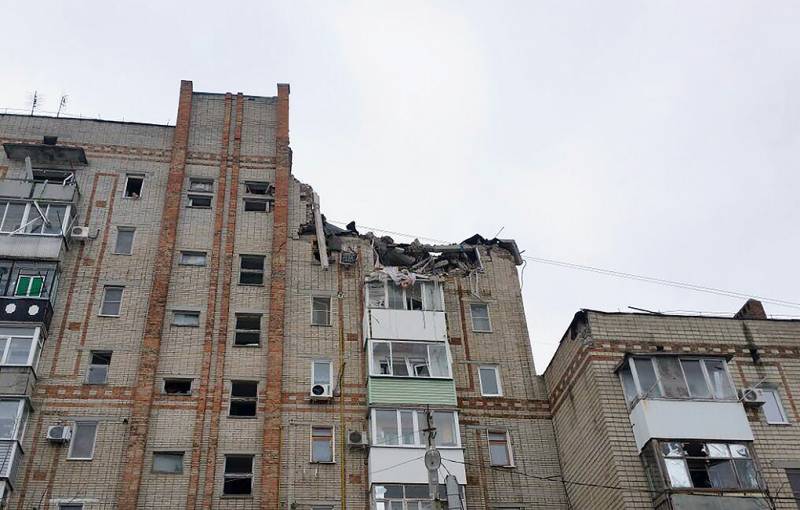 The explosion occurred on Monday morning, January 14, in one of the apartments of a multi-storey building. As a result of the explosion, the ceilings between the eighth and ninth floors collapsed.

The details of the explosion were revealed to the press by the Governor of the Rostov Region Vasily Golubev:

140 people were evacuated from the house damaged by the explosion. Currently, rescuers are working to clear the rubble. According to recent reports, we are talking about the search for four people who still remain under the rubble of the collapsed floors. 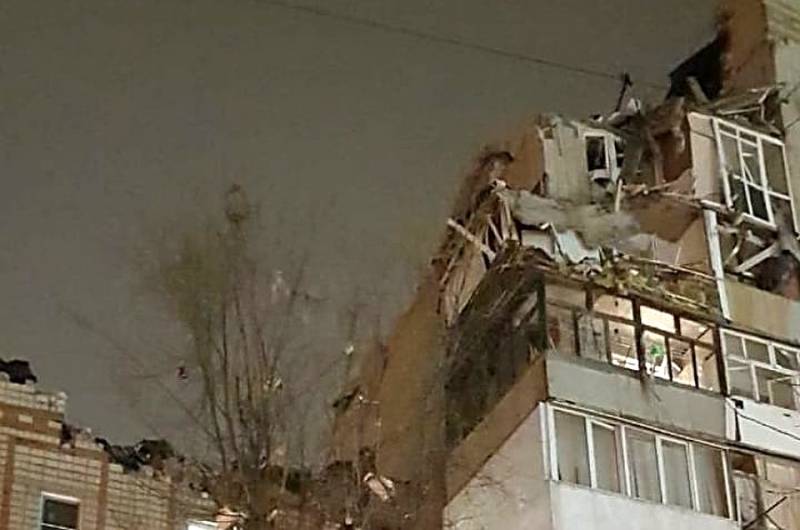 The tragedies in Magnitogorsk and Mines will inevitably raise the question of the further use of domestic gas in high-rise buildings. Now many "hot heads" will talk about the "degassification" of multi-storey buildings.

But, in fact, the way out is to tighten control over the operation of gas equipment. After all, checks of his condition are often formal. No one cancels the human factor. Often, residents themselves are very neglectful of their own safety.

In addition, it is time to think about updating the communications that were laid back in Soviet times. The deterioration of communications in many homes is very significant. Of course, this will require numerous financial injections from the state. But no other way out of this situation is yet to be expected.
Ctrl Enter
Noticed oshЫbku Highlight text and press. Ctrl + Enter
We are
There were data on the number of victims of the explosion in Paris
Eighty people lost in an explosion in Magnitogorsk
Reporterin Yandex News
Read Reporterin Google News
Ad
We are open to cooperation with authors in the news and analytical departments. A prerequisite is the ability to quickly analyze the text and check the facts, to write concisely and interestingly on political and economic topics. We offer flexible working hours and regular payments. Please send your responses with examples of work to [email protected]
1 comment
Information
Dear reader, to leave comments on the publication, you must sign in.