January 29 2018
0
The top 100 most popular sites in the world include three sites from Russia. Yandex, VKontakte and Mile.ru were in the world top. 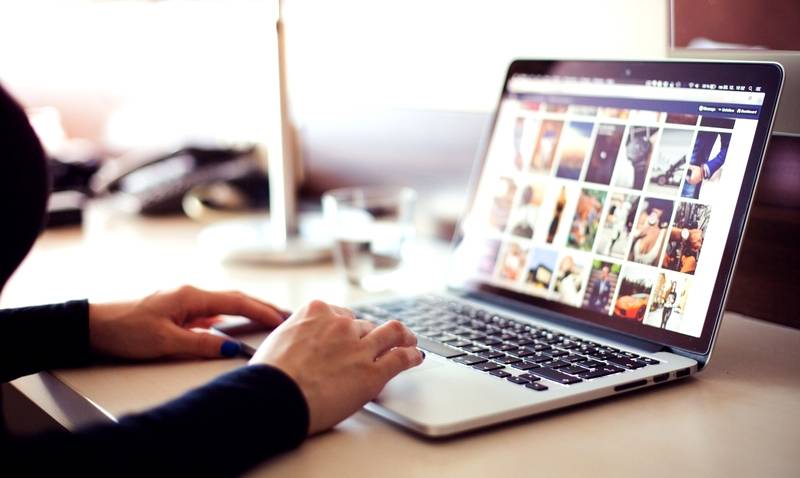 A report on the hundred most visited sites was compiled at the request of "RBC" by the analytical company SimilarWeb.

Google.com was predictably the leader in unique visitors. In 2017, tens of billions of users visited this site. 2017 billion unique users visited google.com in 26,697.

This huge number is many times greater than the population of the planet Earth. How so? The fact is that “unique visitors” are calculated on a monthly basis, and only then a conditional amount is determined: an annual indicator. In addition, the amount separately takes into account visitors who came to the site from a PC and from mobile devices (phones, etc.).

On the 2nd place in the top - video hosting “YouTube” (owned by the same company “Google”): 22,9 billion unique visitors.

The third place was taken by the Facebook social network: 3 billion unique visitors. It is interesting that in terms of the number of visitors from mobile devices, the site took not the third, but the second place: 21,865 billion versus 14,83 billion from YouTube.

True, there are few sites from Russia: only three. But they are not at the very tail of the list.

Portal mail.ru - side by side: hit the 68th place.

Yandex.ru was a little further, at 82nd place. According to RBC, several Russian-language sites, as well as resources owned by domestic companies, were included in the top 500.

In addition, the other day it became known that last year the Russian Federation entered the top 10 countries in terms of the volume of user spending on applications on Google Play. Such activity of buyers from Russia is noted for the first time. At the same time, as Newsru.com recalls, Russia took the 5th place in terms of the number of downloads in both the Google Play and the App Store.

The report of the analytical company App Annie showed that the developers of the most profitable applications in Russia for Google Play and the App Store included the above-mentioned Mail.Ru Group and Yandex, as well as Liters. Experts also noted that the active audience of the Telegram messenger created by Pavel Durov over the past 2 years has grown by 75%.