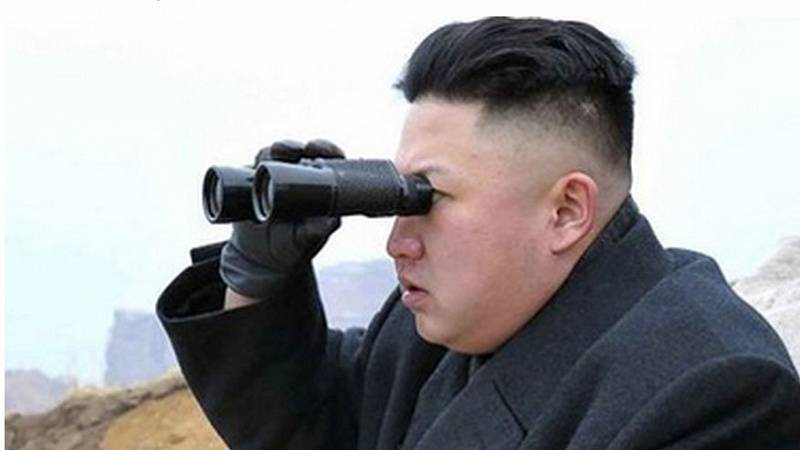 In a sense, Pyongyang is right. Indeed, only now, with such great efforts, a peaceful dialogue has been launched between the DPRK and South Korea. But if the United States strengthens its military presence in the region and maneuvers on the Korean Peninsula, what is the point for the DPRK to abandon its nuclear program and missile tests?

Therefore, one of the conditions of the negotiations was the cessation of any military exercises involving external forces. In addition, North Korea insisted on stopping South Korea’s purchases of foreign weapons and any military equipment.

Donald Trump, who considers the "pacification" of North Korea to be one of his most important achievements, clearly overestimated his capabilities. It was not worth it so pointedly to "throw" the DPRK, promising complete peace on the Korean Peninsula and immediately initiating military exercises of the American and South Korean armies.

North Korea now has an iron argument against ending its missile tests. After all, any exercises involving foreign military personnel can be considered as another threat to the security of the North Korean state.
Ctrl Enter
Noticed oshЫbku Highlight text and press. Ctrl + Enter
We are
How will North Korea respond to a deception by the United States
Russian gas will give millions of dollars to North Korea
Reporterin Yandex News
Read Reporterin Google News
Ad
We are open to cooperation with authors in the news and analytical departments. A prerequisite is the ability to quickly analyze the text and check the facts, to write concisely and interestingly on political and economic topics. We offer flexible working hours and regular payments. Please send your responses with examples of work to olga.[email protected]
Information
Dear reader, to leave comments on the publication, you must sign in.