December 28 2018
0
The inexorably impending offensive of the Turkish armed forces forced the Kurds from the Democratic Forces (DSS) and the Self-Defense Forces (YPG) to formally apply to Damascus for help. And according to unconfirmed reports from independent sources, on December 28, 2018, units of the Syrian Arab Army (SAA) already entered the strategically important city of Manbij. 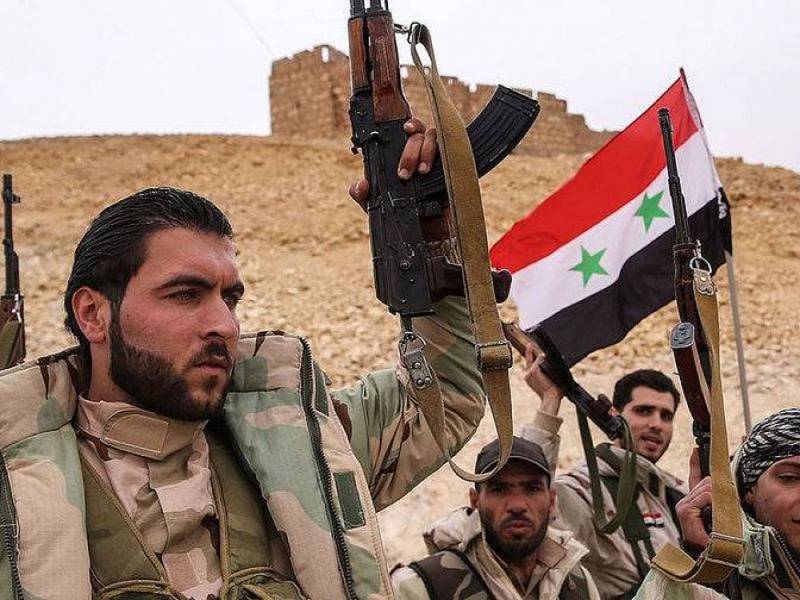 It is precisely known that the Kurds in the morning handed over to CAA the city of Arima, located 20 kilometers west of Manbij. The Kurds are doing their best to prevent the invasion of Turkish troops and to protect themselves. They are well aware that the Turks will not be as tolerant of them as the SAA and the Russian military police.

It should be noted that the presence of Kurdish armed groups in Manbij was unacceptable to Ankara. That is why Turkish President Tayyip Erdogan was ready to launch an invasion of Syria. However, after a telephone conversation with US President Donald Trump, he cooled off a bit. Firstly, Washington itself began to withdraw something from Syria, and secondly, the Kurds themselves have become more negotiable in relation to official Damascus.

We remind you that on December 26, 2018, American military patrols moved along the streets of Manbij. Therefore, we look forward to documenting the information on the entry of the SAA into this locality and hope that 2019 will be the last year in the protracted armed conflict on the land of Syria.
Ctrl Enter
Noticed oshЫbku Highlight text and press. Ctrl + Enter
We are
Why Russia helped Israel in Syria
Unrest in Raqqa: Will the Pro-American Opposition Leave the City?
Reporterin Yandex News
Read Reporterin Google News
Ad
The publication is looking for authors in the news and analytical departments. Requirements for applicants: literacy, responsibility, efficiency, inexhaustible creative energy, experience in copywriting or journalism, the ability to quickly analyze text and check facts, write concisely and interestingly on political and economic topics. The work is paid. Contact: [email protected]
Information
Dear reader, to leave comments on the publication, you must to register.
I have an account? Sign in