December 25 2018
0
Next year, the Russian side plans to sue the diplomatic property in the United States, which was illegally seized by the US authorities. This was announced to reporters. RIA News Deputy Foreign Minister Sergei Ryabkov. 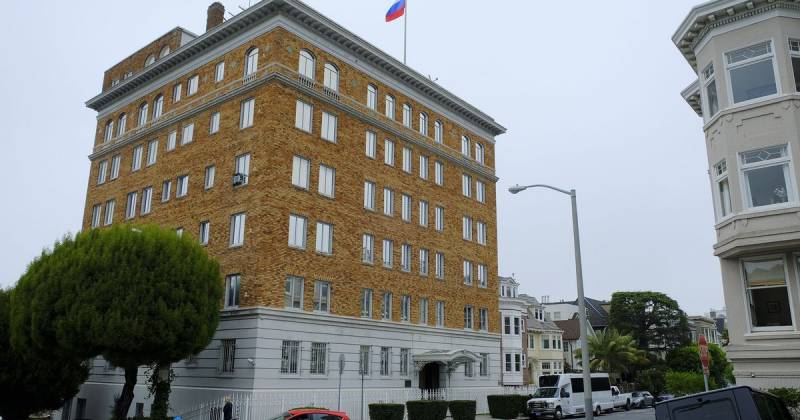 Ryabkov said that since then there have been no shifts in this situation. The rights of Russia to diplomatic property during this time have not been restored. Russian diplomats periodically send protest notes to the American side, but standard answers follow.

The lawsuit is in preparation, we have not given up on this intention. I think that all this will happen next year.
- said the deputy foreign minister.

He emphasized that there are no difficulties in preparing the lawsuit, however, Russia takes the collection of evidence very seriously and carefully prepares the evidence base.

A lawsuit in the States, Ryabkov noted, is a very responsible matter, especially in the current conditions, given the situation that has developed in the United States around Russia.
Ctrl Enter
Noticed oshЫbku Highlight text and press. Ctrl + Enter
We are
Poroshenko will sue Russia because of the incident in the Kerch Strait
Riyadh will not be able to disown the murder: a corpse found
Reporterin Yandex News
Read Reporterin Google News
Information
Dear reader, to leave comments on the publication, you must sign in.