MFA: Russia will not follow US ultramatums on INF Treaty

December 25 2018
2
Russia considers the American ultimatums unacceptable and does not intend to succumb to Washington’s blackmail associated with the Treaty on the Elimination of Intermediate-Range and Shorter-Range Missiles (INF Treaty). In addition, acting on instructions from across the ocean is unthinkable for Russia. 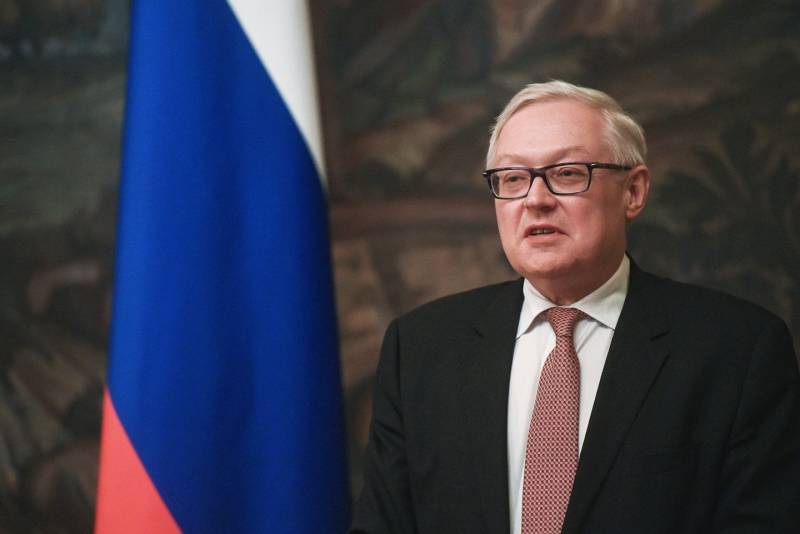 This position was voiced by Deputy Foreign Minister Sergei Ryabkov in an interview RIA News.

Can they really think that Russia can follow all sorts of American ultimatums? I exclude such an algorithm of actions on our part, even in a situation where we would have some kind of roughness, in terms of our line or our argument
Ryabkov said, adding that in the case of the INF Treaty, Russia has nothing to reproach itself with, since its position is completely open.

Acting on the orders of the Americans is simply an unthinkable option for us
- clarified the deputy minister.

US Secretary of State Mike Pompeo said on December 4 that Russia has two months to meet US conditions. In response to the American ultimatum, Russian Foreign Ministry spokeswoman Maria Zakharova emphasized that Russia is scrupulously implementing the treaty.
Ctrl Enter
Noticed oshЫbku Highlight text and press. Ctrl + Enter
We are
Putin: The world may face big problems behind the US exit from the INF Treaty
Not on those ran into: Russia responded to the ultimatum of the USA
Reporterin Yandex News
Read Reporterin Google News
2 comments
Information
Dear reader, to leave comments on the publication, you must sign in.