December 21 2018
0
Negotiations with Russia on a peace treaty are so important for Japan that the Cabinet of Ministers of the country of the Rising Sun is forced to resort to a rather non-standard solution. 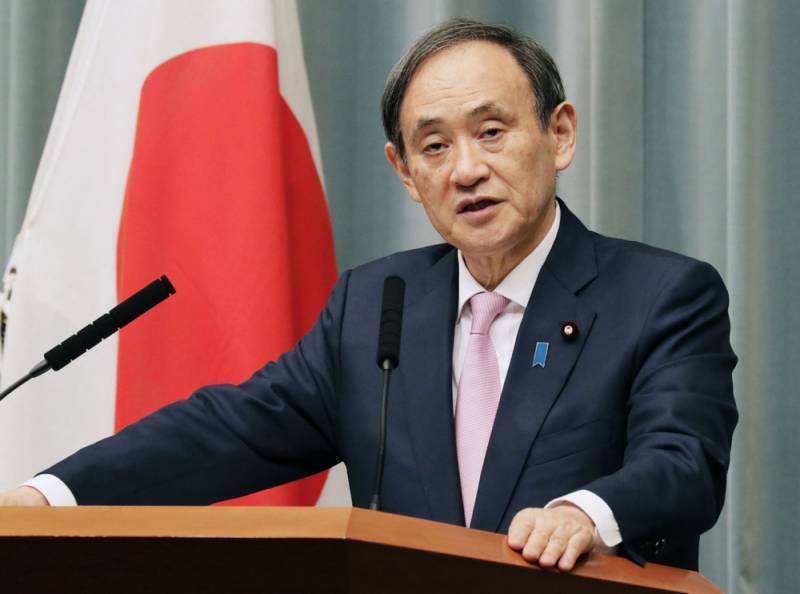 During a press conference in Tokyo, cabinet secretary general Yoshihide Suga said members of the Japanese government refuse to comment on statements made by Russian President Vladimir Putin so as not to harm the dialogue between the leaders of the two countries.

Responding to requests from journalists to comment on the words of the Russian leader, Yoshihide Suga said:

I would like to refrain from commenting on certain specific statements

At the same time, he explained to the media the need for such abstinence:

Against the backdrop of European and American politicians, speaking on Twitter with or without reason, often to the detriment of their own country and reputation, the decision of the Japanese Cabinet of Ministers looks wise and balanced.

Recall that part of the negotiation process between Russia and Japan on the signing of a peace treaty is the fate of the Kuril Islands.
Ctrl Enter
Noticed oshЫbku Highlight text and press. Ctrl + Enter
We are
Talks with Washington on the Kuril Islands declassified in Tokyo
The Kuril problem: Russia accepted the conditions of Japan?
Reporterin Yandex News
Read Reporterin Google News
Ad
We are open to cooperation with authors in the news and analytical departments. A prerequisite is the ability to quickly analyze the text and check the facts, to write concisely and interestingly on political and economic topics. We offer flexible working hours and regular payments. Please send your responses with examples of work to [email protected]
Information
Dear reader, to leave comments on the publication, you must sign in.