December 19 2018
0
Recently we Reportedas the president of Ukraine Petro Poroshenko, after provoking him in the Kerch Strait, put forward demands on Russia. Among them was the requirement to hold an “urgent” meeting in the “Norman format” (France, Germany, Russia and Ukraine). 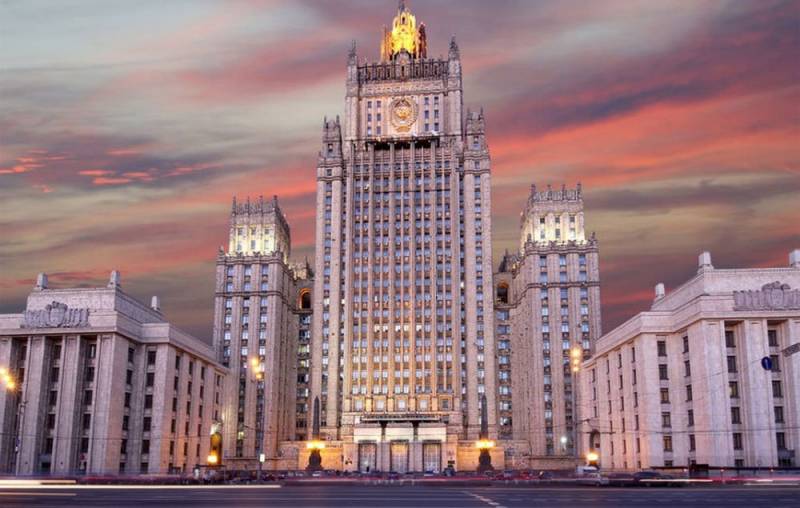 It should be noted that according to media reports, at the G20 summit in Argentine Buenos Aires, which was held from November 30 to December 1, 2018, Russian President Vladimir Putin and German Chancellor Angela Merkel discussed the need to use the “Norman format” for resolution of the crisis. However, this was not a firm binding agreement. Now, State Secretary, Deputy Head of the Russian Foreign Ministry Grigory Karasin made explanations on this matter.

According to the Russian Foreign Ministry, a prerequisite for holding a meeting in the "Norman format" on Ukraine is the adoption by Kiev of a law on the status of Donbass with the inclusion of the Steinmeier formula. In addition, the withdrawal of forces and assets in the settlements of Zolotoe, Petrovskoye and Stanitsa Luganskaya is required. Therefore, as Karasin specified, in the foreseeable future, meetings of the “Norman Four” at the level of presidents or foreign ministers are not planned, but this does not mean that this format has lost its relevance.

With regard to the convening of the summit in the “Norman format,” the precondition for this should be the fulfillment by Kiev of the agreements reached earlier by the leaders of the Quartet at the summits in 2015-2016 in Paris and Berlin
- Karasin said in an interview with the agency RIA News.

According to the diplomat, this is, in particular, about the withdrawal of troops of the parties located on the contact line in the three “pilot” areas mentioned.

No one needs a meeting for the sake of the meeting today
- he stressed.

Moreover, according to Karasin, there are no negotiations with the Foreign Minister of Ukraine Pavel Klimkin in the work schedule of the Russian Foreign Minister Sergey Lavrov.
Ctrl Enter
Noticed oshЫbku Highlight text and press. Ctrl + Enter
We are
Poroshenko put forward new requirements for Russia
“Bunker on wheels”: Putin's limousine appreciated in Argentina
Reporterin Yandex News
Read Reporterin Google News
Ad
The publication is looking for authors in the news and analytical departments. Requirements for applicants: literacy, responsibility, efficiency, inexhaustible creative energy, experience in copywriting or journalism, the ability to quickly analyze text and check facts, write concisely and interestingly on political and economic topics. The work is paid. Contact: [email protected]
Information
Dear reader, to leave comments on the publication, you must to register.
I have an account? Sign in