December 18 2018
0
A dispute arose between the United States and Russia over the circumstances of the death of the head of the GRU, Igor Sergun, who passed away on January 4, 2016. Washington claims death occurred in Lebanon. Russia refutes this. 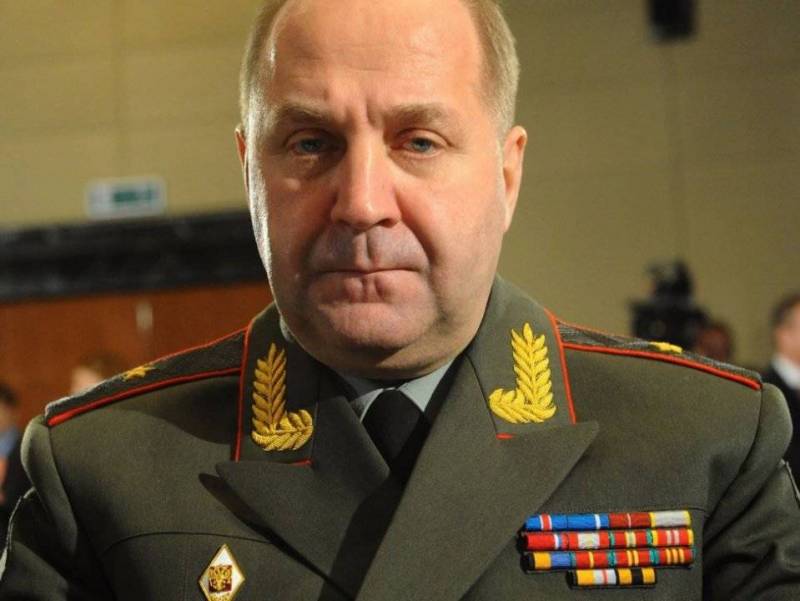 This topic was raised after the US Department of Justice released the testimony given by Michael Flynn, a former adviser to the President of the United States on national security. It follows from his words that Sergun died during his stay in Lebanon. The ex-adviser said that after that he called the Russian ambassador to the United States, Sergey Kislyak.

- The report says the US Department of Justice.

However, the Russian Defense Ministry denies this fact. RIA News quotes a source in the defense department:

Igor Dmitrievich was in Russia in January 2016

The American version was called "conspiracy delirium" there. According to the official version, Sergun died in a holiday home in the suburbs. The cause of death was a heart attack. He was 58 years old.

It is worth noting that the follower of Sergun at this post, Igor Korobov, passed away on November 21 of the current year at the age of 62.

Ctrl Enter
Noticed oshЫbku Highlight text and press. Ctrl + Enter
We are
The Americans have denied the Russian version of the death of the head of the GRU Sergun
Head of the GRU Igor Korobov passed away
Reporterin Yandex News
Read Reporterin Google News
Ad
We are open to cooperation with authors in the news and analytical departments. A prerequisite is the ability to quickly analyze the text and check the facts, to write concisely and interestingly on political and economic topics. We offer flexible working hours and regular payments. Please send your responses with examples of work to [email protected]
Information
Dear reader, to leave comments on the publication, you must sign in.